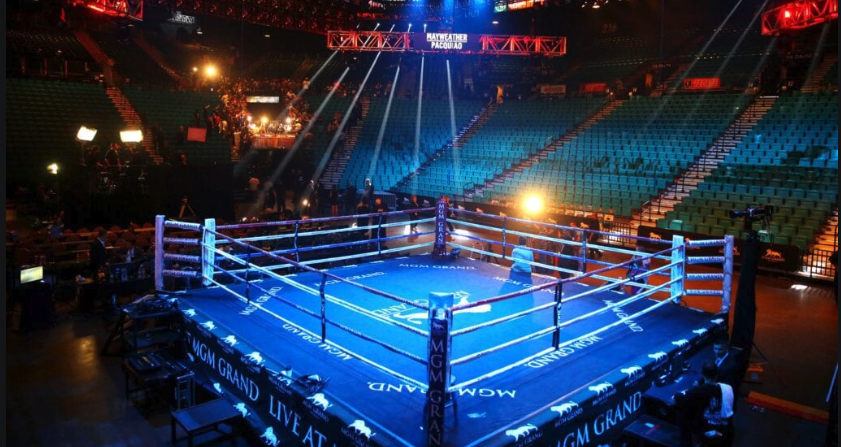 Television money and high-profile promoters have made boxing one of the biggest businesses in the sports world today. We have witnessed fights pitting great boxers in the recent past, with surprises from minnows and little-known boxers upsetting bookmakers such as Betway. It seems 2019 is a busy year for boxing fans, as we still have some huge showdowns coming before the turn of the year. We look at ten huge boxing showdowns still to take place this year.

The much-awaited rematch pitting these two great boxers is slated for Dec 7 in Saudi Arabia. Eddie Hearn, the promoter has already confirmed despite some resistance from Ruiz wing. It will be remembered that Ruiz Jr defeated the much-fancied Anthony Joshua on June 1 at Madison Square Garden to win the WBO, WBA and IBF heavyweight world titles.

There is no better time to place your bet on Lomachenko Vs. Campbell WBC lightweight title set for the end of August. Lomachenko is one of the greatest fighters in his category in the world today, but the young Campbell has already shown what he is capable of in winning the Olympic gold medal. It is an event you cannot afford to miss.

Fury returns to Las Vegas on September 14 to face the undefeated Swede Otto Wallin. It already seems like the Gypsy King as he’s fondly referred will have it easy against Wallin, but we have witnessed surprises in the past so anything can happen. Earlier this year, Fury soundly defeated Tom Schwarz, and a rematch against Deontay Wilder has already been arranged for early next year.

WBO light heavyweight champion Sergey Kovalev meets Brit Anthony Yarde for the first time this August 24, a fight that will take place in the champion’s backyard, Chelyabinsk, Russia. It is undoubtedly going to be a tough one for Yarde.

Only as recently as July, Tripple D defeated Nathan Gorman in the heavyweight title, and he looks to add to his impressive career when he faces Ghanaian Ebenezer Tetteh on 27th of next month at the Royal Albert Hall.

Canelo Alvarez is set to take on Sergey Kovalev for a match already planned for late October or early November. If the negotiations fall thru here are a list of others he can fight. Billy Joe Saunders Jermall Charlo, and Demetrius Andrade are the other likely alternatives.

The first match between the pair was not easy for Wilder even though he eventually emerged victorious. Ortiz has a chance to avenge defeat in a rematch slated for mid to late November, and you can get your bet ready on Betway before the D-day.

The man from Leeds, England looks to extend his commanding record of 29-0 when he faces the French Takoucht in October. With fights against Shakur Stevenson and Leo Santa Cruz looming, Warrington should use this as a warm-up match.

After securing Eddie Hearn to be his promoter, the WBO super-middleweight champion is set to fight this coming October at a yet-to-be-announced venue and date, but word has it that both Hearn and Saunders have already confirmed.

Dillian Whyte might be going through drugs mess at the moment, but he is set to resume his business on the ring according to super promoter Eddie Hearn. The court has already cleared him to fight, so there is no doubt we shall be witnessing him against an unnamed challenger before the turn of the year.