Tyson Fury: They are all bums. Wilder, Joshua, Usyk. Compared To Me They Are No Good 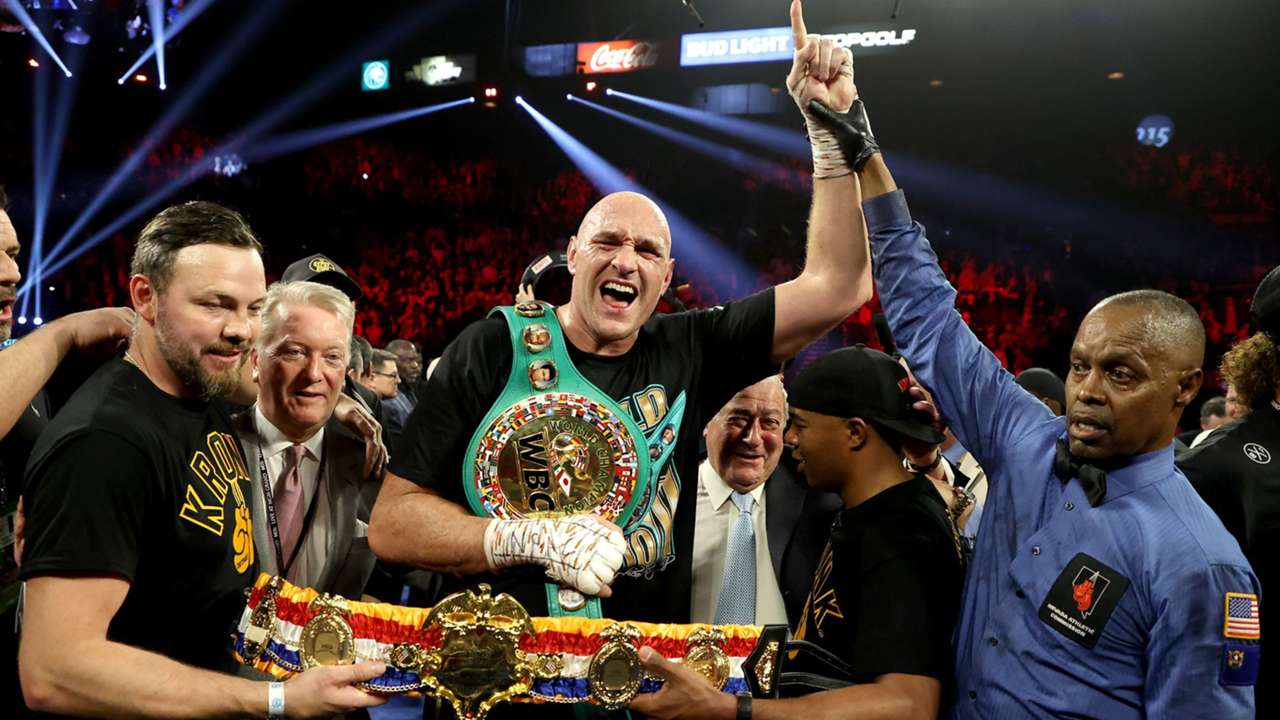 LAS VEGAS (September 8, 2021) – WBC Heavyweight World Champion Tyson “The Gypsy King” Fury and former longtime heavyweight champion Deontay “The Bronze Bomber” Wilder have restarted their long-running rivalry and stated their intent to finally settle the score when they meet for the third time on Saturday, October 9 in an ESPN+ PPV and FOX Sports PPV event from T-Mobile Arena in Las Vegas.

“I’m going to knock Deontay Wilder spark out and it’s going to be even quicker than our last fight,” said Fury, who stopped Wilder in their second fight in February 2020 to capture the WBC title. “If he couldn’t beat me after three years out of the ring and 10 stone weight loss, he’s never beating me. None of them will. They’re just hyped up bums. All of them. Wilder, Joshua, Usyk. They’re all bums. Compared to me, they’re no good.”

“Hopefully Fury is confident enough to go through with this fight, because I’m going to be a reinvented Deontay Wilder on October 9,” said Wilder, who had successfully defended his heavyweight title 10 times before losing to Fury. “This training camp has rejuvenated me. It’s refreshed me. The key to victory in this fight is having a violent mind, but approaching it with calmness. I have all the right people around me and we’re looking forward to October 9. I just hope Fury is ready to put on a show for the fans and make history once again.”

Listen to the full interview with Wilder on the latest episode of the PBC Podcast.

Fury vs. Wilder III tickets are on sale now and can be purchased at www.tmobilearena.com or www.axs.com. The event is promoted by Top Rank, BombZquad Promotions, TGB Promotions and Frank Warren’s Queensberry Promotions. A Premier Boxing Champions presentation.