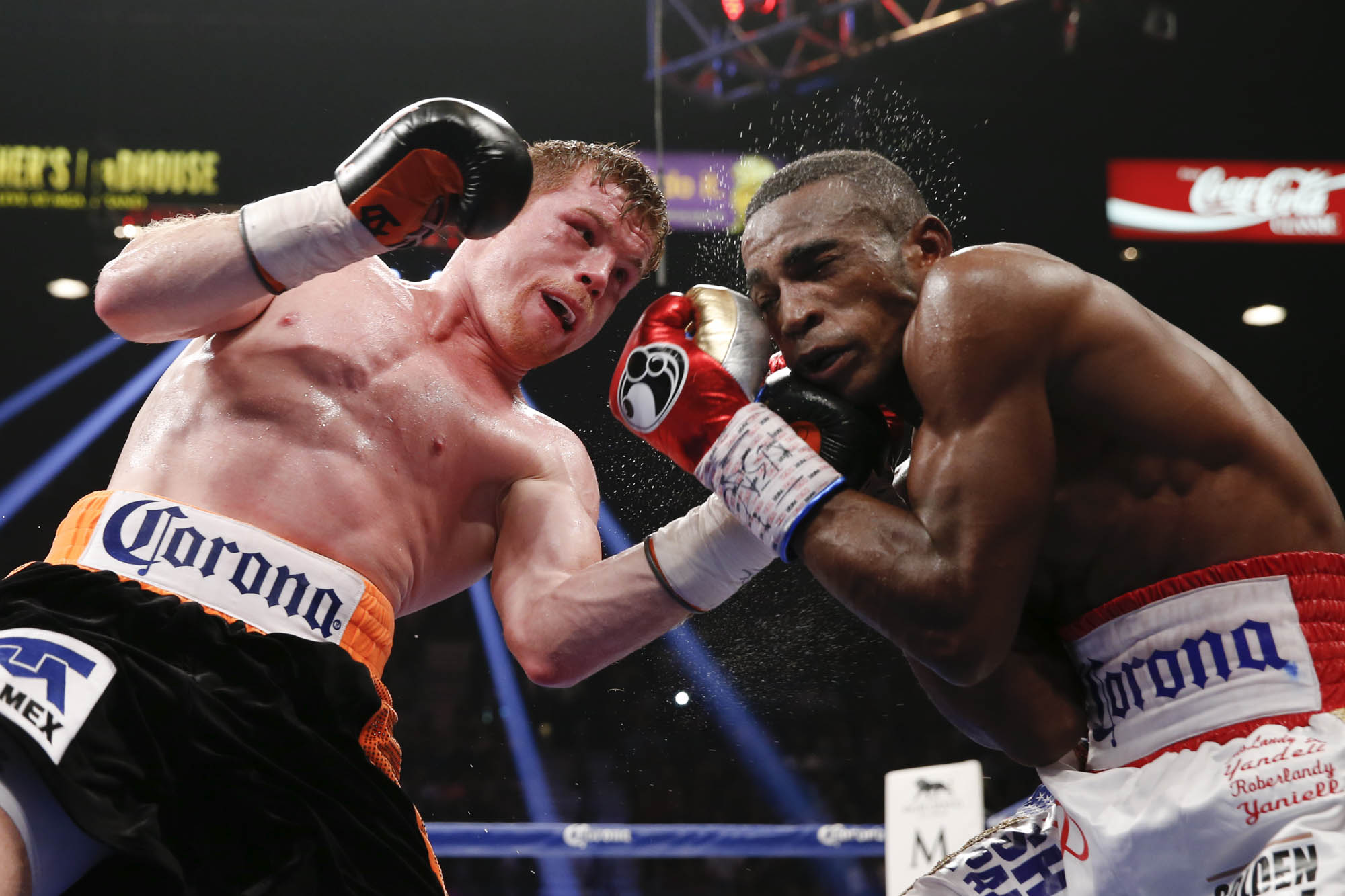 As a spectator tonight that was not writing down the winner of each round as they passed I felt that this was one of those fights that was just a nightmare to watch, and even a harder thing to judge. We thought that it could be this type of fight. Lara used the entire ring from edge to edge, corner to corner, and boxed perfectly all night landing flush shots on Canelo’s chin every time he threw a combo. The problem? Well, he didn’t do it enough. He moved masterfully, but barely through any punches to take complete control of the fight.

Canelo on the other hand barely landed clean shots on Lara’s head. Most of his power shots came downstairs. He spent the entire fight chasing Lara and swinging at air when he tried to land a hard shot. If it weren’t Canelo-Lara, and the fan base wasn’t as big as it was for Canelo, most of us would have been sleeping by round four. Casual fans would have turned off the television and even the hardcore boxing fans would have had trouble watching the fight.

Overall, if you ask me I felt that Lara won the fight. That’s from a standpoint of not scoring the fight. This feeling comes from what I saw the entire fight. Lara landed clean shots a lot and Canelo really only landed to the body. If Lara’s name was Mayweather I think he wins the fight by unanimous decision. However, at the same time I do not disagree with the judges decision. (Except for 117-111. This fight was 115-113 either way or 114-114.) I watched rounds pass were the elusive Lara did nothing to win the round. He backed up, through one or two punches that landed, then back pedaled again until the round was over. In the meantime Canelo used his aggression and body punches to steal the round. Once in awhile Canelo landed a headshot, yet that didn’t happen a lot.

If you want to know just how hard this was to watch, just look at the punch stats. Lara landed 107 punches while Canelo landed 97. That’s not great for a 12 round boxing match.

In the end, the fighter won that is going to draw the most money and fans. Lara loses no respect and is still considered one of the most dangerous fighters at 154. Don’t hold your breath for a rematch though. Golden Boy is not going to put the fans through another one of those fights especially for their young star. When Canelo fights the fans demand action. They barely got it tonight, and I highly doubt Lara will get his chance to do it again.