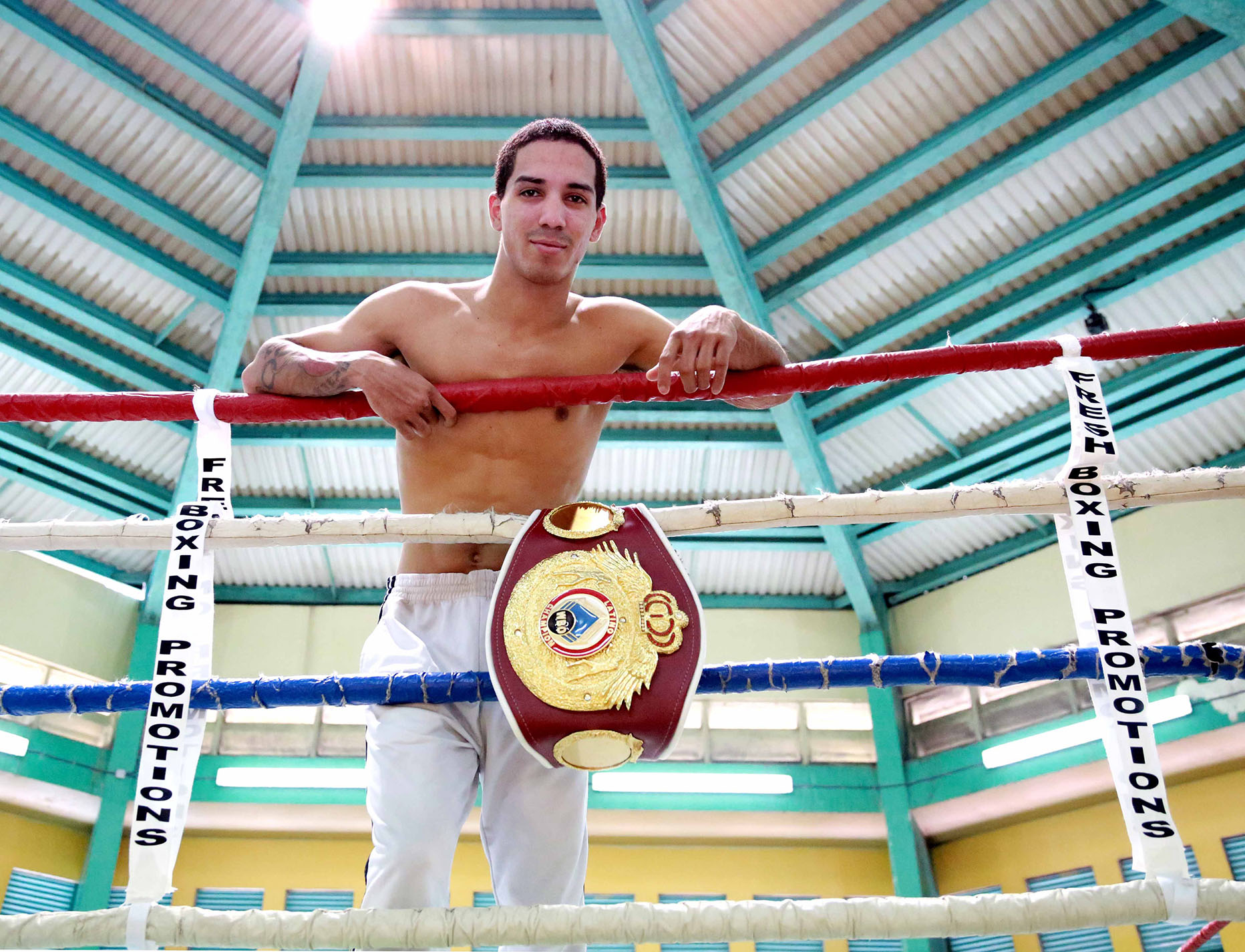 Last February, Hinojosa was scheduled to face the Puerto Rican fighter but the fight was canceled due to the Dominican visa issues.