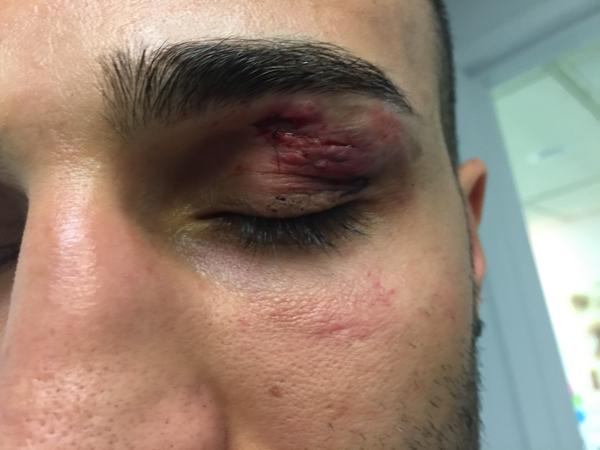 According to Dan Rafeal of ESPN the scheduled fight between Paulie Malignaggi and Danny O Conner has been cancelled. Malignaggi has reportedly suffered a cut over his eye during training forcing him to withdraw from the bout. The fight was scheduled to take place at the Barclay's Center in Brooklyn on May29th as the co feature to Khan-Algieri. Replacing the bout is a junior lightweight battle between Javier Fortuna and Bryan Vasquez will now open the Premier Boxing Champions (PBC) on Spike telecast. Fortuna vs. Vasquez, which was originally scheduled to take place May 23rd.