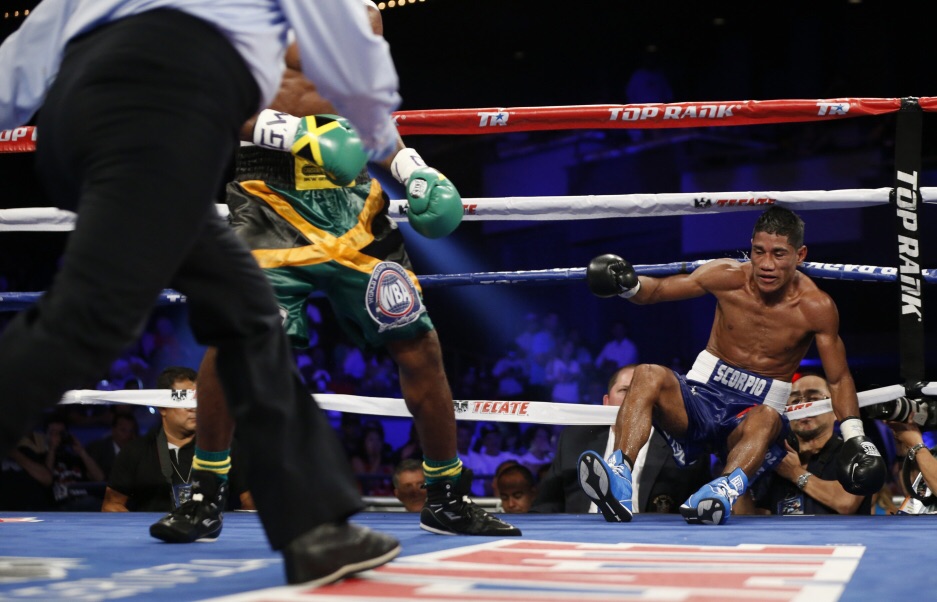 Nicholas Walters remained undefeated Saturday night at Madison Square Garden as he defeated longtime nemesis Miguel Marriaga, giving him the first loss of his career and avenging his amateur career loss. Scores were 118-109, 117-110, and 119-108.

The fight didn't live up to the expectations of a war that many though it would. It was a tactical battle fought with many missed and blocked punches as both fighter's tried to land big shots. Early on Marriaga was able to land a few big right hands on Walters, however Walters took control of the fight with his jab and reach down the stretch. The Walters was able to hurt Marriag at the end of the eight, and drop him in the ninth. All three judges had Walters dominating the first three rounds and five of the last six rounds of the fight.