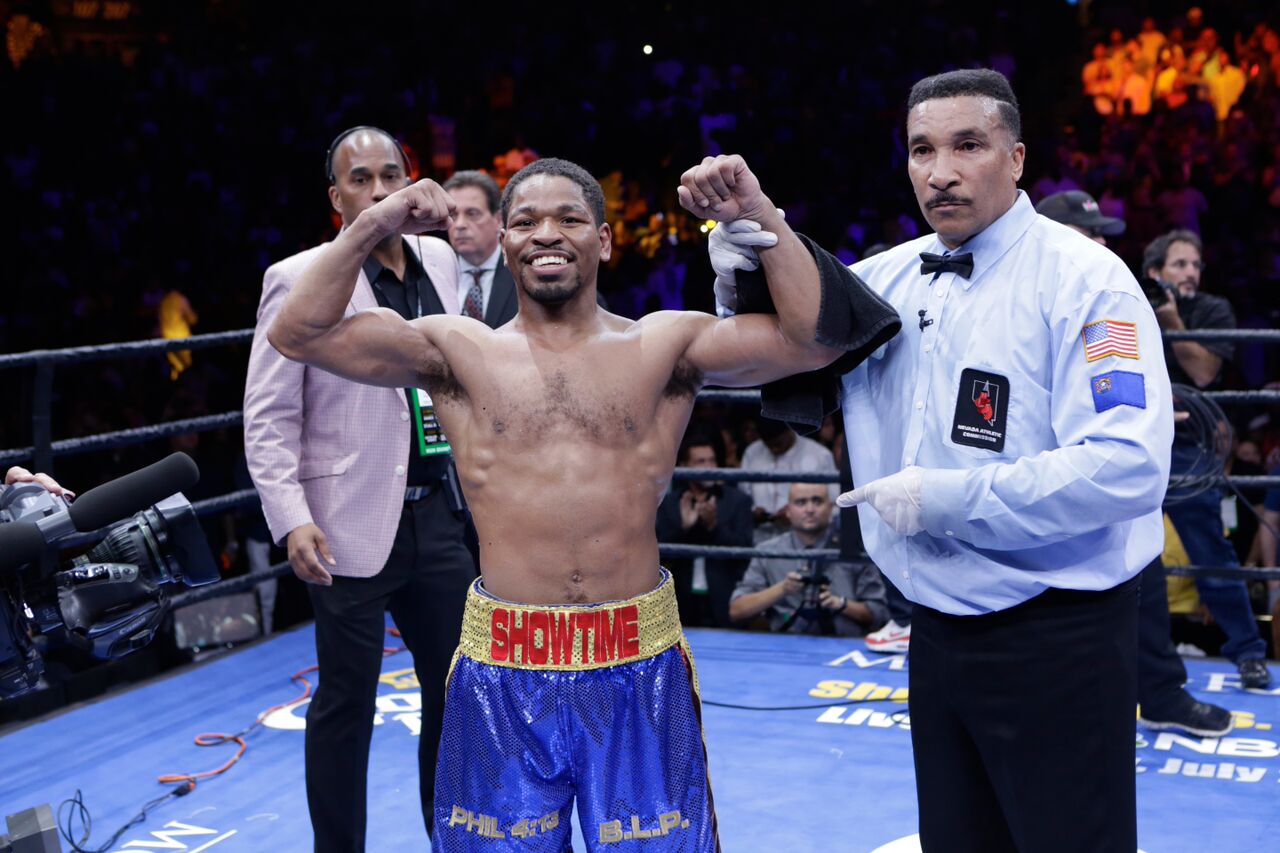 The first round was a feel out round between both fighters. Once the second round started though Porter began to show his aggression using head feints and jumping into Broner with good body shots. Broner seemed flustered the entire fight as he held over and over again to keep the aggressive Porter off of him. The excitement of the fight slowed throughout as the excessive holding of Broner took away from the action. Porter kept his composure though continuing to throw and land everything that the could. Even when they were clenched Porter was able to push Broner off of him and throw body shots as often as possible. In round Eleven referee Tony Weeks took a point from Broner for holding. At the opening bell of round 12 Broner stunned Porter with a left hook that dropped him. Porter was able to finish the round and win the fight. Porter improved to 26-1, 16 KO's. Broner fell to 30-2, 22 KO's.