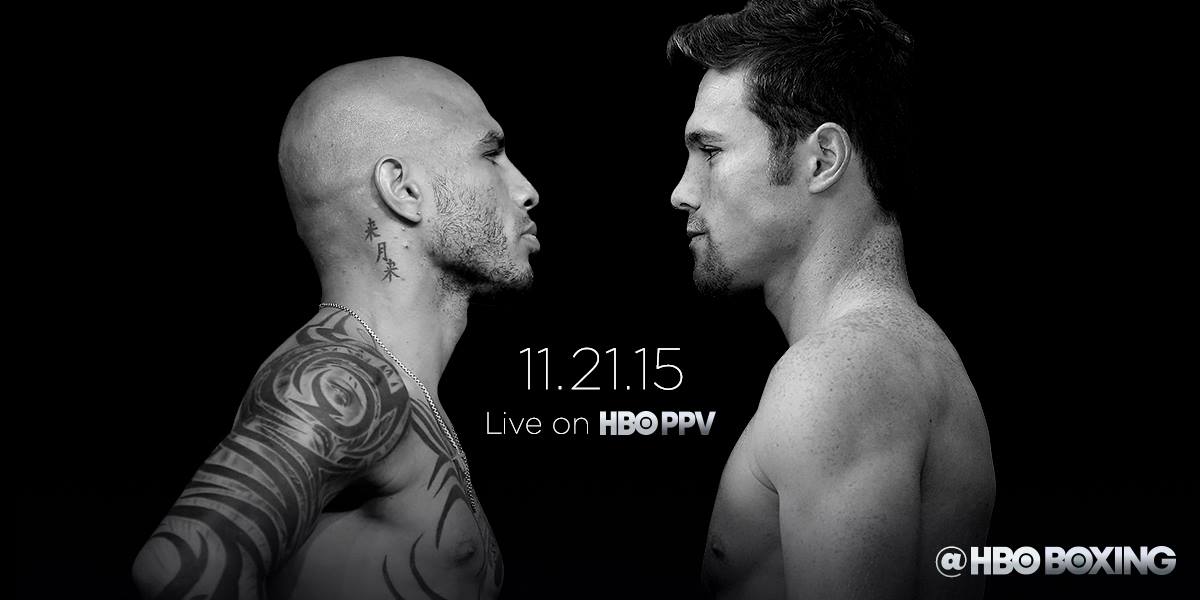 Finally! One of boxing's most anticipated showdowns is signed sealed and officially set for this Fall. Miguel Cotto (40-4, 33KOs) will take on Saul 'Canelo' Alvarez (45-1-1, 32KOs) November 21st at Mandalay Bay in Las Vegas, live on HBO Pay-Per-View. This will be a scheduled twelve round fight for Cotto's middleweight title. The bout will take place at a maximum catchweight of 155 lbs.

Alvarez is coming off a BIG win over James Kirkland at Minute Maid Park in Houston, Texas. Canelo crushed hard hitting James Kirkland in three rounds, Kirkland was down in the first round and twice in round three. Miguel Cotto is also coming off a big win against Daniel Geale this past June. Cotto dismantled Geale knocking him out in four rounds.

This is a catchweight bout @ 155lbs. Cotto weighed 155lbs when he fought Sergio Martinez and he weighed 153½ pounds when he knocked out Daniel Geale. Alvarez has had his three fights contracted at 155lbs with James Kirkland, Erislandy Lara and Alfredo Angulo.

This is a great rivalry between Mexico and Puerto Rico with a rich history in the sport of boxing. The fight will be put on by Roc Nation Sports & Golden Boy Promotions.

Industry rumors is that Andre Ward will be the co main event, nothing official at the moment.