Where Next for Kell Brook after Winning Comeback? 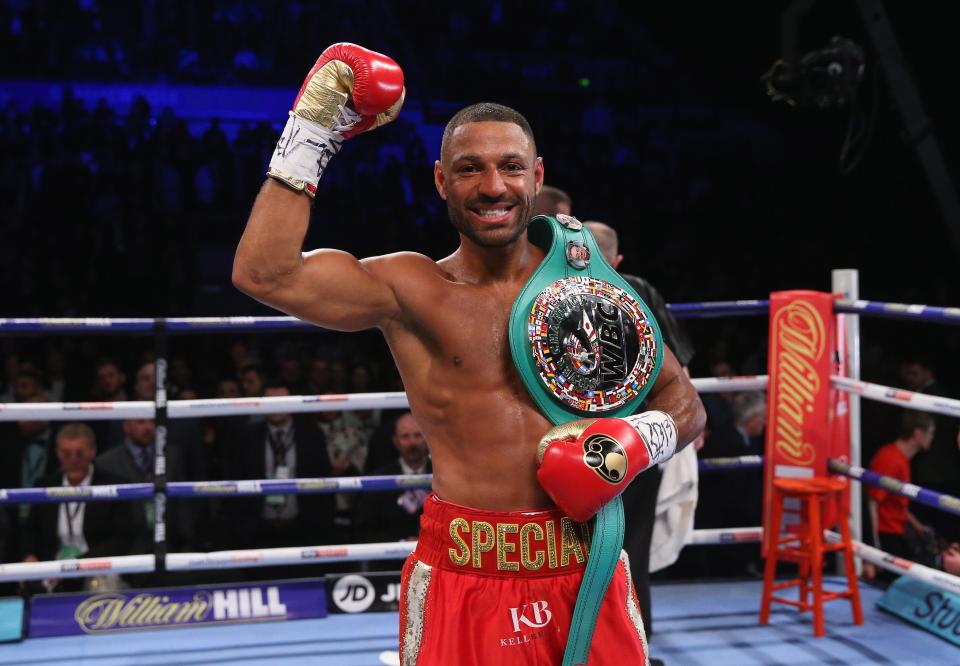 For the past few years, Kell Brook has been talked about someone who should be taking big fights and headlining huge events. He has done that on a couple of occasions, but not as often as he should have.

Injuries haven’t helped that, and 2020 could well be his last chance to land another big fight because of those.

He came back and beat Mark DeLuca at Sheffield earlier this month in impressive style, but what is next for the Yorkshireman?

Another big pay day could be on the agenda for Brook, but who would he be able to command a bout off?

Is Brook vs Smith the Main Aim?

A bout between these two would certainly be described as a huge match for British boxing, even without big belts on the line.

This fight hasn’t really been considered in the past, with both boxers having other priorities.

However, the time may now be right for them to go toe-to-toe in the ring, with a venue of Liverpool, Manchester or Sheffield highly likely.

Of the options in front of Brook, this would certainly be the most interesting.

What Odds Would Kell Brook be to Beat Liam Smith?

This would be an even fight, with bookmakers likely to be unable to split the fighters, so betting on the contest would be great for those who like a wager.

If anyone is made favourite for the bout then it is likely to be Smith, who has a couple of years advantage when it comes to the fighters’ age.

Make this fight in 2017 or 2018 when Brook was in his prime and he would be a strong favourite. However, that is not going to be the case now.

Even those impressed by Brook’s comeback will say this would be a huge test for him. Brook was a big favourite for his return, but a fight against Smith could see him as an outsider.

With boxing being such a popular betting sport, it is easy to find betting tips and offers for fight nights from online bookmakers.

Will we Ever See Brook vs Khan?

The only reason this match remains talked about is because other than Smith, there are few other British opponents out there for Brook.

These two have tried to get a match against each other for years, we have come close, but it has never happened. Both are said to have always wanted it, but if that was the case, this would have been done before now.

If there is one thing different this time around it is that both fighters are towards the end of their career and would love one final pay day.

Previously, this has been rumoured to be a stadium fight on either side of the Pennines, which would certainly bring a money incentive for the pair if they were looking for that.

When to Expect the Next Kell Brook Fight?

It is likely that we will see Brook out again relatively soon, although it won’t be against either one of the two opponents listed above.

Brook is likely to face another lower quality opponent in his home time, with that bout expected in April or May.

That would then set him up perfectly to get back in the gym and begin the hard work towards whatever big fight he sets up for the summer.

It could be Liam Smith, it may finally be Amir Khan but one thing is for sure about Kell Brook, time is running out for him to land another big bout.