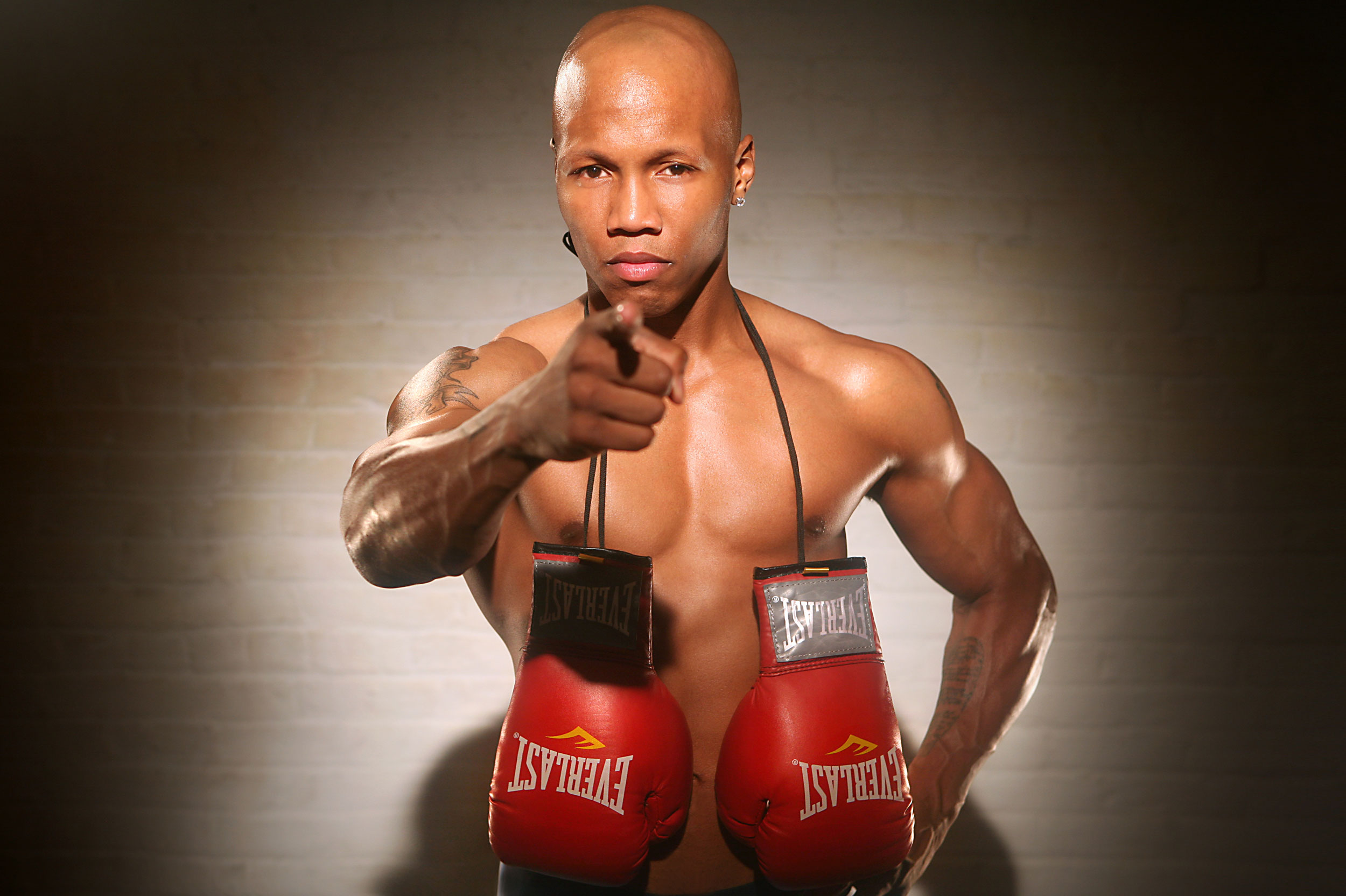 37-year-old former two division world champion Zab Judah (42-9, 29 KOs) is returning to the ring this Thursday night against 31-year-old Colombian Hevinson Herrera (18-11-1, 12 KOs). The fight will take place @ The Space at Westbury, in Westbury, New York and is schedule for 10 rounds of boxing. The fight is promoted by Greg Cohen Promotions.

Judah exploded into the boxing scene in 1996 against Michael Johnson where he won by TKO in two rounds. Judah's hard hitting power and slick defense continued to dominate the boxing industry until 2001 then he fought Kostya Tszyu. He suffered is first devastating lost getting knocked out in two rounds. He bounced back and forth between great performances and captured the WBO 140LBS title by decisioning DeMarcus Corley. From there he went on to lose and win a few bouts but leading him to a super fight against Floyd Mayweather Jr in 2006. Many believed that Judah scored a knock down during the fight but the ref never saw Mayweather's glove touch the canvas. In 2013 Judah suffered back to back loses against Danny Garcia & Paul Malignaggi, ultimately leading him to retire from the sport.

Herrera, fights out of Florida & hails from Barranquilla, Colombia. He recently lost to Gilberto Gonzalez this past July by a TKO in the third round. Herrera, entered the boxing scene in 2005 against Edwin Lamadrid where he won by a third round TKO. Herrera, has lost 7 of his last 11 fights and his boxing career has been up and down.

Judah is looking to shock the world one last time before really hanging up the gloves and starting fresh under a new promoter, Greg Cohen Promotions. He is looking to build back up and fight some top names. Maybe we could even see a fight against Sugar Shane Mosley, who has also recently come out of retirement.

Support bouts include a junior middleweight bout pitting Tommy Rainone (23-6, 5 KOs) against Francisco Javier Reza (14-14, 11 KOs) and a super lightweight clash featuring Jesus Gutierrez (13-0-1, 4 KOs) and an opponent to be named soon. Joe Greene (26-1, 17 KOs) will also be in action, though an opponent has not been named yet.

Check out Judah vs Herrera tale of the tape.

The event is sponsored by: