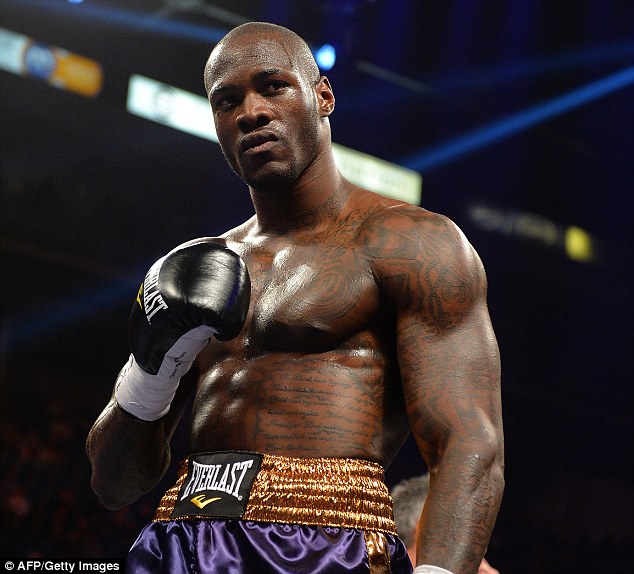 Deontay Wilder retained his WBC world heavyweight title with a fifth-round stoppage of Gerald Washington, on Saturday night at the Legacy Arena in Birmingham, Alabama, It was a Wilder right hand and left hook in the fifth round that put Washington on the canvas. For Washington it was his first defeat in 19 bouts. "I'm still here," said Wilder. "We're going to keep the fights coming." Wilder continues with his 38-0 win record, 37 of which have come by knockout.

Whats next for Wilder? “I’m ready for Joseph Parker. The question is he ready for me,” said Wilder after the fight. “I did my part. Now Joseph Parker has to do his.” Joseph Parker is set to face Hughie Fury April 1st for the WBO World heavyweight title. Whoever wins that fight will likely face Deontay Wilder. This is a step close to what Wilder wants for 2017, to unify the heavyweight belts. Wladimir Klitschko and Anthony Joshua will be fighting for the IBF and WBA belts on April 29th. If everything plays out right we could have a heavyweight champions with all the belts by the end of the year.