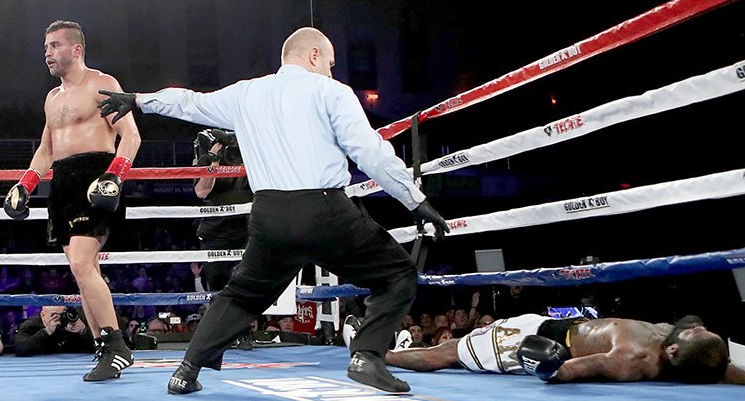 Former three-division world champion Yuriorkis Gamboa, scored a ten round unanimous decision over Rene Alvarado, scores 97/92, 97/92, 97/93. Gamboa was knocked down by what looked like a flash KO in the final round. this was Gamboa's first bout under new promoter Golden Boy Promotions.

Yves Ulysse, Jr. defeated Zachary Ochoa by a to a brutal stoppage when Ochoa’s corner waved it off in the seventh.