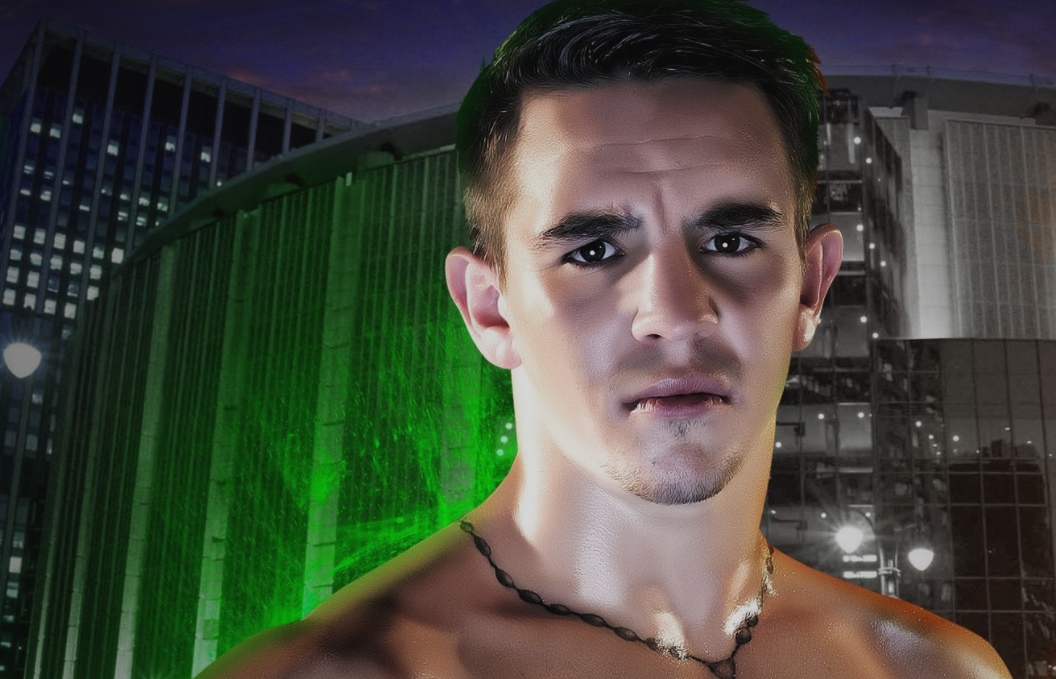 Irish boxer Michael Conlan will make his pro boxing debut this St paddy's day at the Theater at Madison Square Garden. He will be taking on Tim Ibarra, in a six-round super bantamweight bout. To make things even more Irish, UFC star Conor McGregor will walk Conlan to the ring.

Conlan, won a bronze medal at the 2012 London Olympics then In Rio de Janeiro, Conlan was robbed of what appeared to be a convincing victory by decision over Russia’s Vladimir Nikitin.

Michael Conlan said, "My goal is to be the best Irish fighter of all time. Tim [Ibarra] and I both have to put bread on the table and we'll be working hard to do that Friday night. I am going to have to knock him out. Over 2,000 fans are flying in from Ireland to celebrate St. Patrick's Day and my pro debut. I never dreamed this would be happening to me, that it was even possible -- headlining in my pro debut at the Mecca of Boxing. I am taking this whole experience in. I revel in it. It's going to be electric when Conor McGregor carry's the tricolor and walks me into the ring."

The main event bouts will be televised in the U.S. on UniMás and Univision Deportes, beginning at 11 p.m. ET / PT; live to the United Kingdom and the Republic of Ireland via Box Nation and live to Brasil via SporTV. Ireland will also have access to a primetime delay via RTE.