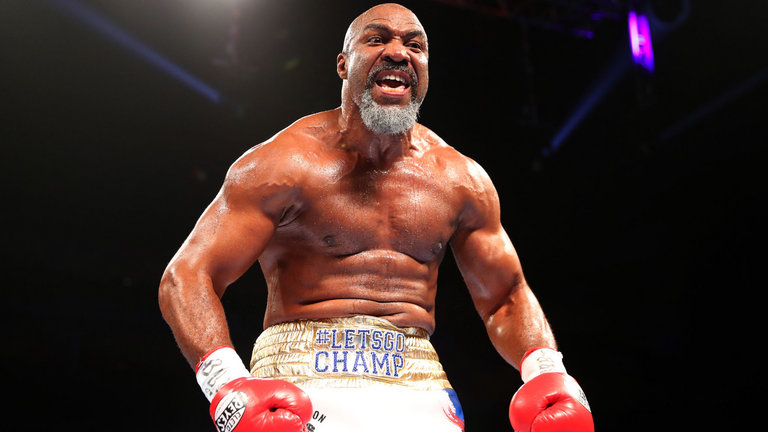 At 45 years old former two time heavyweight champion Shannon Briggs will get a shot at the title again. He will be taking on Fres Oquendo, for the vacant WBA World heavyweight title. The fight will take place on June 3rd. Briggs has been active these past few years fighting six time in 2014, twice in 2015 and once in 2016. He won by a 1st round knockout in his last fight against Emilio Ezequiel Zarate. Briggs has been chancing a fight since and was hoping to land a big bout against David Haye.

Fres Oquendo has been out of action for two years. He last fought Ruslan Chagaev in 2014, losing by a MD.

This will be an easy fight for Briggs as he continues to march on looking for a BIG paid day later on this year.