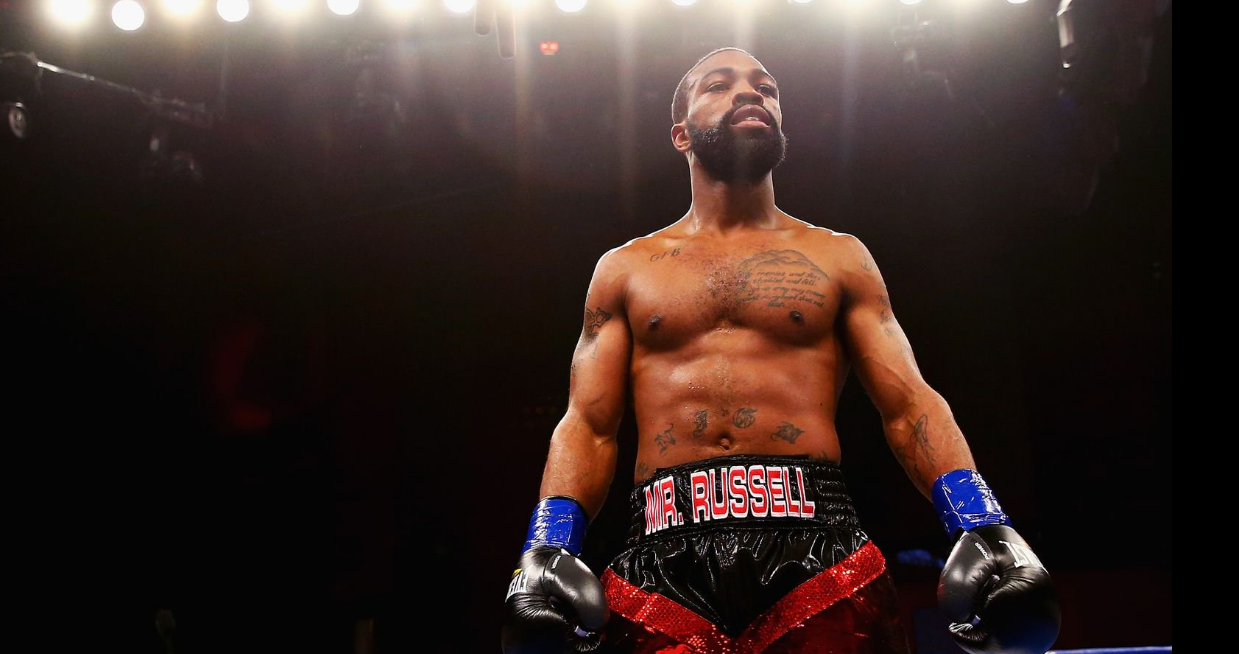 Gary Russell Jr. defended his WBC World featherweight over Oscar Escandon on Saturday night at the MGM National Harbor, in Oxon Hill, Maryland. Russell stopped Escandon within seven rounds. Russell landed a power right to the head that send Escandon stumbling against the ropes. The referee Harvey Dock stopped the fight. Official time of the stoppage was at 0:59 of round 7.

It was clear right from the bell that Gary Russell Jr. was to much for Oscar Escandon, out classing him every round with his hand speed and foot work. Escandon had his moments in fifth round attacking the body. However this proved not to be enough as Gary pressed in the 6th round standing in the pocket and exchanging blow to blow.

Gary Russell Jr. continues to call for a Lomachenko rematch and is open to others like Carl Frampton.