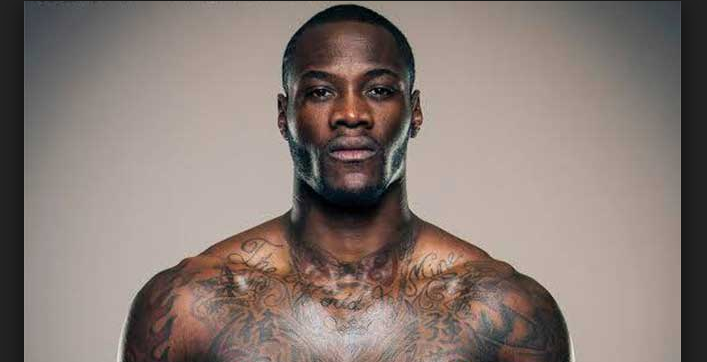 Paul Patterson, Wilder’s attorney, implied that the marijuana might not have been his. “Deontay has been out-of-state for several days,” he said via Tuscaloosa News. “He returned home today (Wednesday) from Georgia driving his Rolls Royce and selected his Cadillac Escalade from his fleet of vehicles to run errands.”

Patterson went on to say that Wilder was pulled over for a window tint violation. “A small amount of marijuana was detected in the vehicle, and Officer Roach arrested Mr. Wilder for misdemeanor possession.”

Wilder was limited to just two fights in 2016 after breaking his right-hand en-route to stopping former title contender Chris Arreola. He returned to the ring this past February, stopping previously undefeated prospect George Washington inside the fifth round.