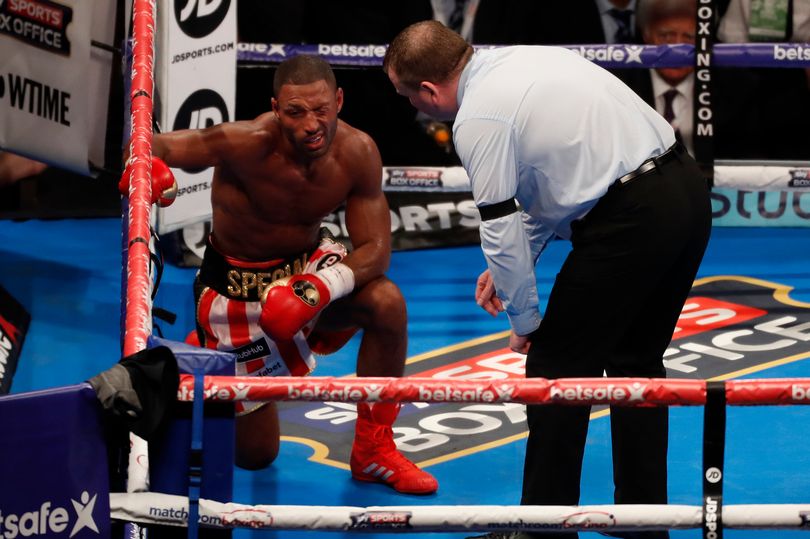 Kell Brook is determined to return to the ring by end of the year. Brook sustained a fractured right eye socket in his fight with Errol Spence Jr. this past May. This was is second eye injury in his past two fight. Last September he suffered a broken eye socket from his fight with Gennady Golovkin.

Brook’s was on June 16th and went very well according to him. “I spoke to the surgeon and he said that the operation was a big success and simpler than the last one,” said Brook. “It took half the time of the first one and there’s very little swelling and it looks great. The last scan I had revealed that the healing has started really well and the bone already looks strong so I expect to make a full recovery and I want to fight again in 2017.”

Brook is a tough fighter with a lot of heart. He has a lot of options if he feels he can continue fighting. One of the biggest fights in the UK would be against Amir Khan. If that fight happens is could still sell out Wembley stadium. Khan as not fought since his lost to Saul Alvarez over a year ago.