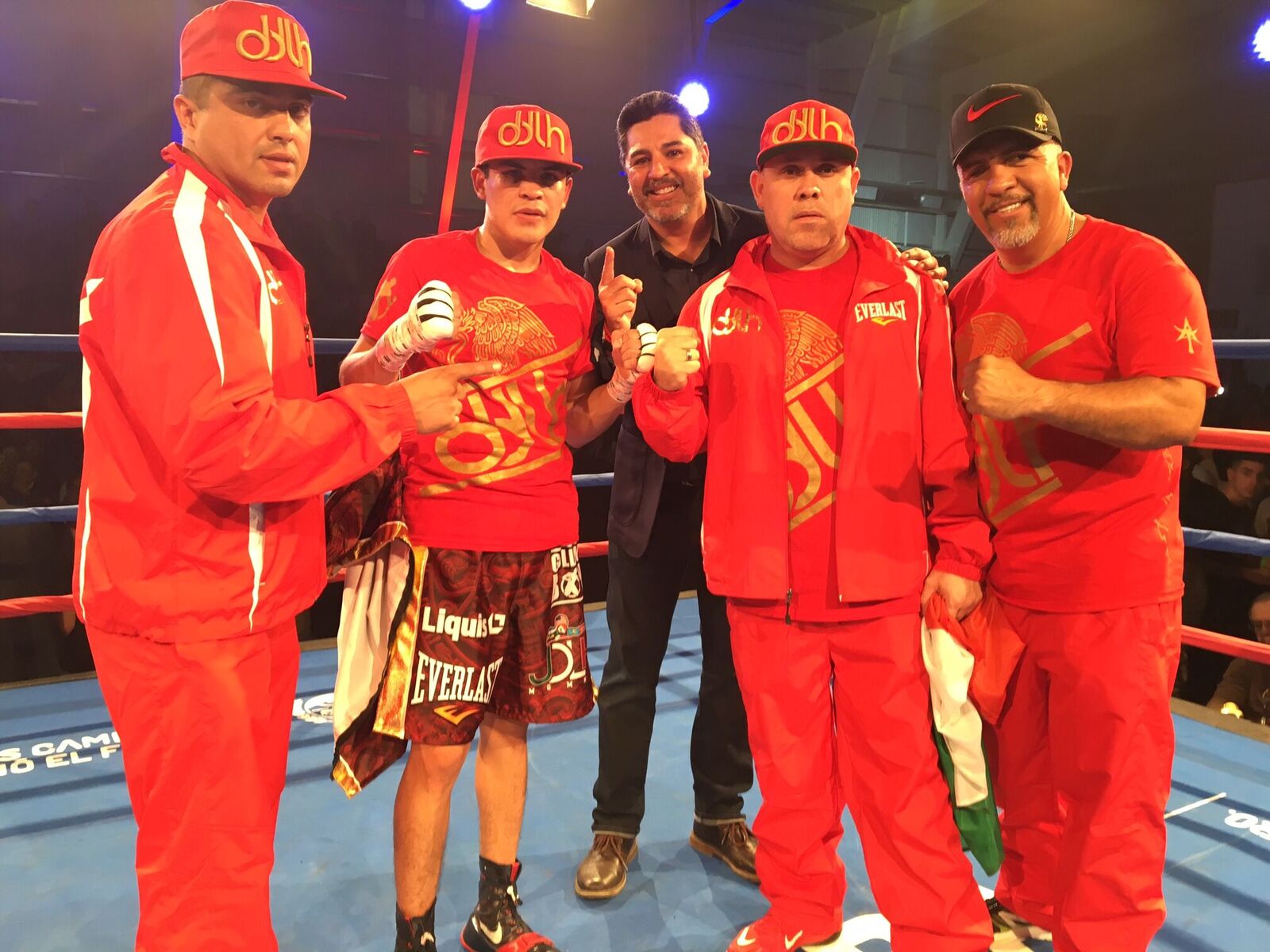 Fighting outside the U.S. for the first time in his professional career, WBC Youth Super Bantamweight World Champion Diego De La Hoya (19-0, 9 KOs) successfully defended his title and undefeated record with a unanimous decision victory over Alan Luques (21-6, 90 KOs) of Cordoba, Argentina before an electric, sold-out crowd at the Parque La Pedrera.

De La Hoya positioned himself as the bigger fighter, dominating Luques in the ring. The second round saw more activity with Luques showing agression and Diego putting in good combinations, looking for the knockout. With the action from round to round, the sold-out crowd at Parque La Pedrera continued to go crazy, screaming and chanting loudly for the fighters.

De La Hoya showed good stamina through the ninth round and kept the momentum going. Luques, knowing he was behind on points, pushed forward to demonstrate his skills and abilities but came up short. The fight went the full 10 scheduled rounds, with De La Hoya declared the victor by unanimous decision with scores of 98-92, 97-93, 98-92.