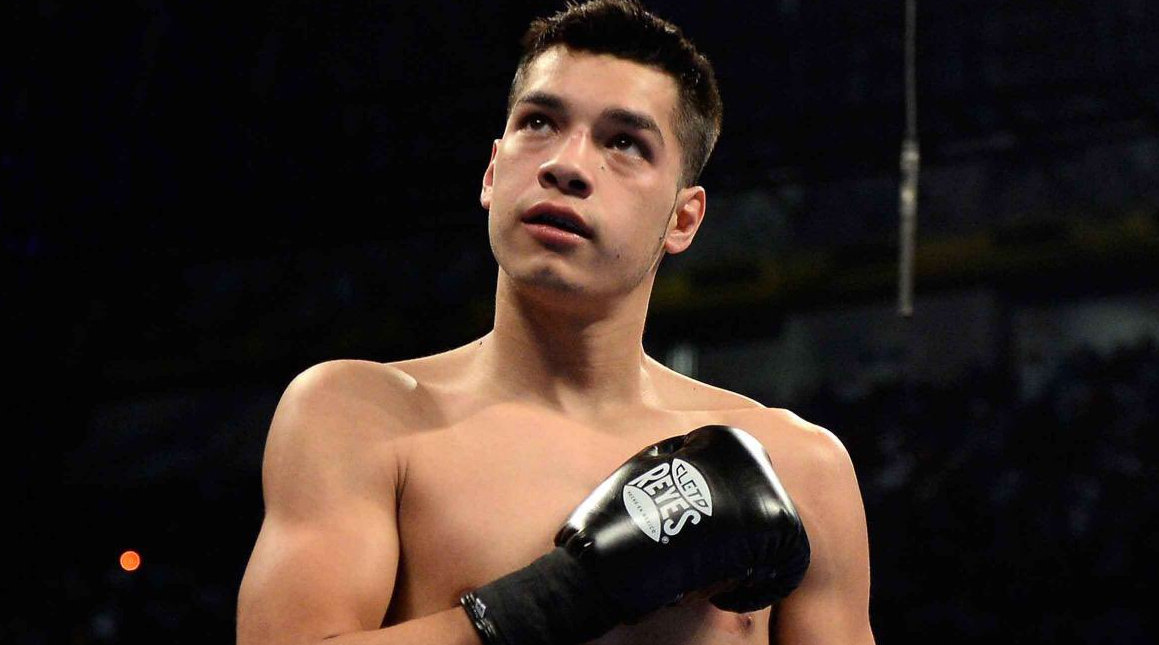 Omar Figueroa knocked down Robert Guerrero 5 times and ended the fight in round three. After a 19 month layoff Omar Figueroa showed that he is ready and serious to fight.

Guerrero who stated that he had to do back to the drawing board and not just come foward started thing off as he said. The first round he saw a slick Guerrero using his jab and keeping Omar Figueroa at range. However when round two started and Omar Figueroa pressed the action he brought out the old Guerrero. Round two started in the phonebooth with both fighters exchanging BIG punches. Figueroa landed an hard uppercut dropping Guerrero. Guerrero came back firing once he got up on his feet. Trading hard shots which saw Guerrero get dropped for a second time from a big right. Guerrero once again got up and another exchange of punches sent him down for a third time. He was saved by the bell. Guerrero came out throwing big punches at the start of the third running at Figueroa and forgetting everything he said is was suppose to do. Figueroa rallying back with his own big punches that sent Guerrero down for a fourth time. Then a series of more punches, including a hook to the body, sent Guererro down for the fifth time and the fight was waved off.