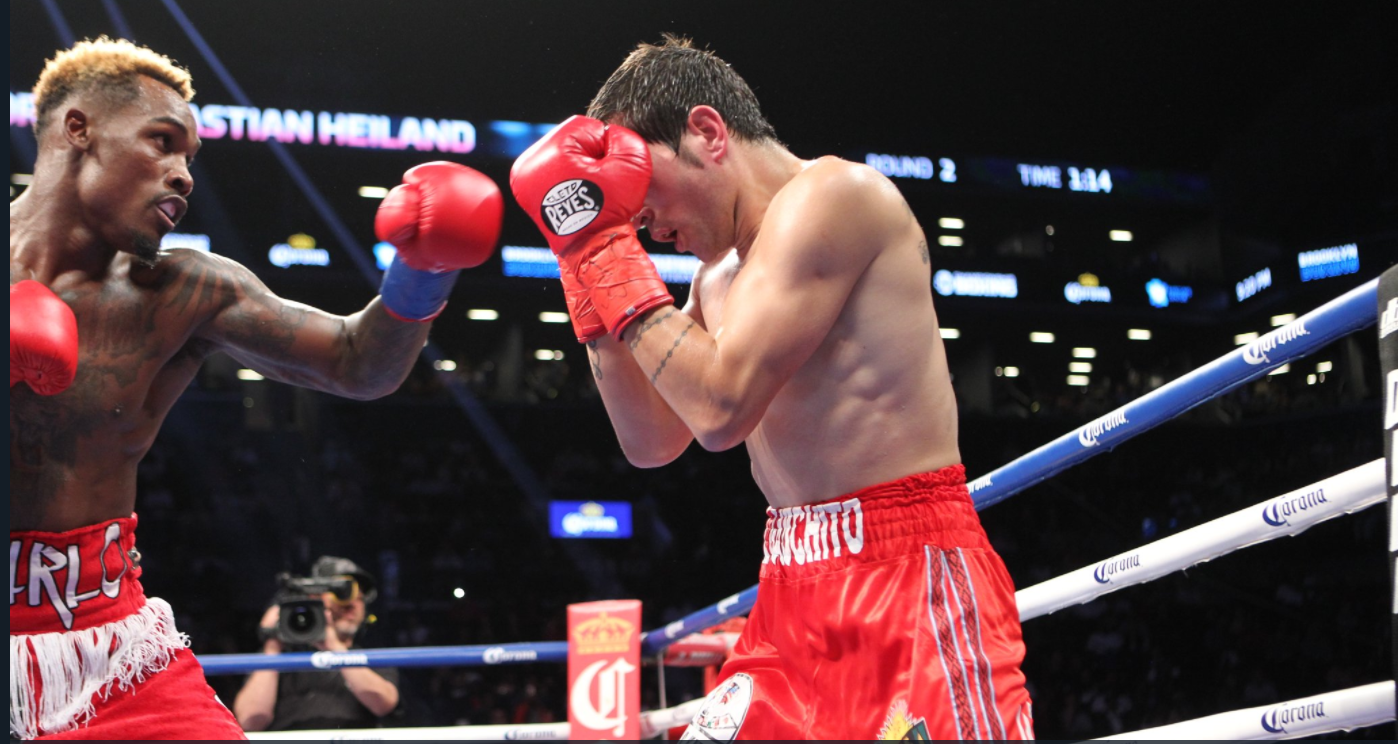 Heiland appeared to have a left leg injury coming into the fight as he was unable to use it during the bout.

This was Charlo's middleweight debut. He last fought in December when he retained his IBF junior middleweight belt with a stoppage Julian Williams.

Jermall Charlo looked strong and stable as he established his jab and right hand in the first round. Heiland known as a volume puncher pressed but that did not affect Charlo’s style. Jorge Sebastian Heiland was clearly struggling with his left leg and not able to throw a hard punch. The fight did not last long and Charlo showed that he was a level above.