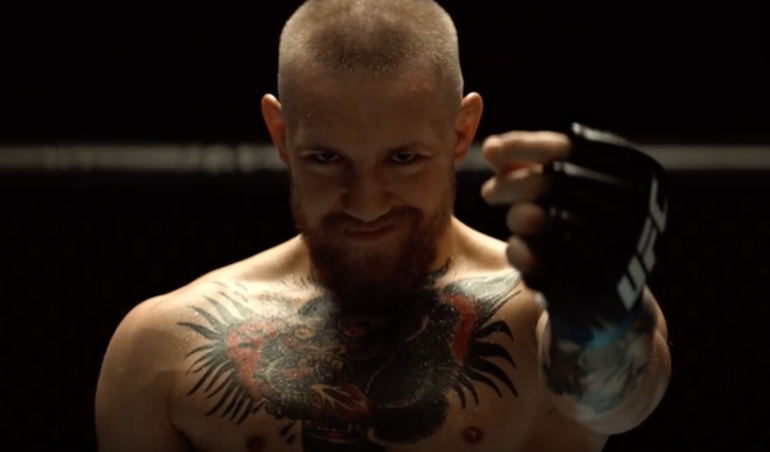 Mayweather made his offer on social media,

"Don't believe what you hear in the media. Don't believe what you hear on blog sites. If it's not coming directly from me, then it's not true. I'm telling McGregor, "Let's fight in 8 oz gloves". McGregor can fight in any brand he prefers or chooses. I'll be wearing 8 oz Grant gloves. Whatever advantage McGregor needs to feel more comfortable in the ring, I'm willing to accommodate. Let's give the boxing and MMA fans what they want to see."

McGregor responded to that offer,

"We are prepared to destroy Floyd. Pick whatever size gloves you want as well little man. I fight with 4oz. I don’t give a fuck about the size of the glove. I am coming sprinting at you with bricks. Know that. Brittle hands.”

Originally, the pair were expected to battle in 10 oz. gloves, though these recent statements could change that? Not exactly. NSAC overruled Mayweather’s request for 8oz gloves because of "health & safety". The same commission that approves an MMA fighter with 0 pro boxing bouts to fight one of the best P4P fighters in history.

“These regulations are in place for the health and safety of the athletes, which is of the utmost importance to the commission. Our regulations already outline the appropriate glove size according to contracted weight of a fight.”

Mayweather and McGregor are ready for an August 26th.. and im sure boxing fans are ready for August 27th. The brashest egos and drama sure is entraining leading up to this fight.