Is There Still Hope For The PBC Despite Failures? 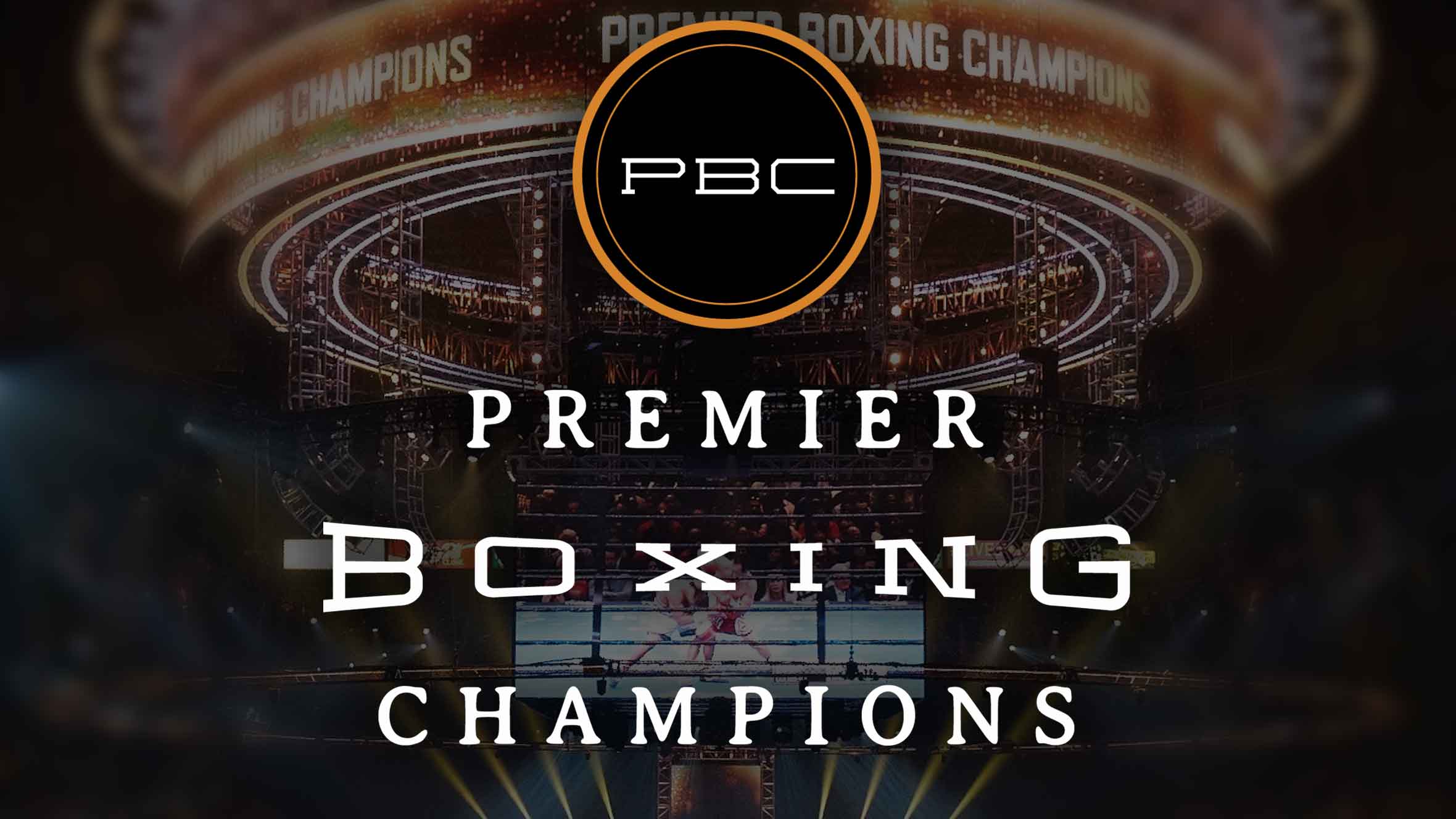 Over the past couple years, PBC, Premier Boxing Champions, has turned what looked like a great idea into an epic failure. They have used a large amount of money on their top guys and with a large quantity of boxers, you would think would be a can’t miss thing. Unfortunately for boxing fans, PBC has been mismanaged and, despite the once in every 6 months good fight, has found a way to turn a lot of boxing fans against the sport. Now it’s time to go over some of the main reasons why I think PBC has failed and what it should, and maybe still has time, to do.

As I said before, occasionally, PBC puts on a top tier type fight. Fights like Thurman vs Porter, Thurman vs Garcia, Jack vs DeGale, Santa Cruz vs Frampton, Spence vs Brook, Broner vs Porter, Santa Cruz vs Mares, all show what a top main event can do for ratings. However, these types of fights happen way too infrequent. PBC has enough top tier guys are 147 and 126 that both classes should have had epic tournaments by now. Tournaments help to produce a true king of a division, which, with proper promotion, can carry a company.

Speaking of proper promotion, PBC is known for not selling out and having to give away tickets to their fights. This is more about my opinion, but I don’t think they promote their fights well. For the Mikey Garcia vs Adrien Broner fight a couple weeks ago, there were people in Brooklyn, that had no idea they were fighting there the day before and the same day of the fight. That can’t happen. Less money needs to be put into the fighters, who were spoiled with high purses early, and needs to be put more into TV and radio time, along with more local promotion.

One thing that doesn’t help with their ticket sales is the prices of their fights. Too many of their fights have been overpriced for the cheap seats and then had to be scaled back the week of the fight. Unfortunately, by that time, people have made other plans and they end up having to give those tickets away. Tickets for that recent Broner vs Garcia fight started out as $80+ for cheap seats and were scaled back to $57 the week of the fight. Scalpers at the fight sold those $57 tickets for as low as $30 just to get rid of them. It’s not a good look on TV to see gaps in the crowd.

Talk about not a good look, the best way to get a crowd really into a fight is either have a lot of local guys fighting on the card, or have the main event be in the appropriate location. The fight known as the battle of Ohio between Adrien Broner and Shawn Porter, was fought in Vegas. Obviously, the attendance was a bit of a disappointment and the crowd lack the energy needed for a fight of that magnitude. Fighters need to build their base at home before you take them to Vegas, California, or New York. Guys like Wilder and Thurman can draw almost 10k at fights in Alabama and Tampa respectively.

When you can’t make it to an event, you should always have the option of seeing it on TV. PBC has been on approximately 10 stations. Having 2 or 3 networks is fine, but when you have fights on 8 or 9 different TV stations, you may not even be able to find the fight. If you can’t find the fight, how can you expect to get solid or good ratings for it. Also, putting the fight with good lead ins is always a big plus, as we saw when Errol Spence had a ridiculous rating for his, solid at best, fight against Leonard Bundu, due to the 2016 Olympic games.

It may not be too late for PBC to turn it around, but it’s not on a good track for success. Top Rank is trying a similar model, with a couple changes. They have their fights on ESPN, with their biggest stars all on free TV. However, they also need to make sure they have competitive fights, or they could end up with the same fate as PBC. With every failure, there is always something good to take from it and use in a new, improved model. Everything PBC has done hasn’t been bad, but the question is will they be around in a couple years to claim the win, or be a thing of the past, like the XFL. Enjoy the fights.