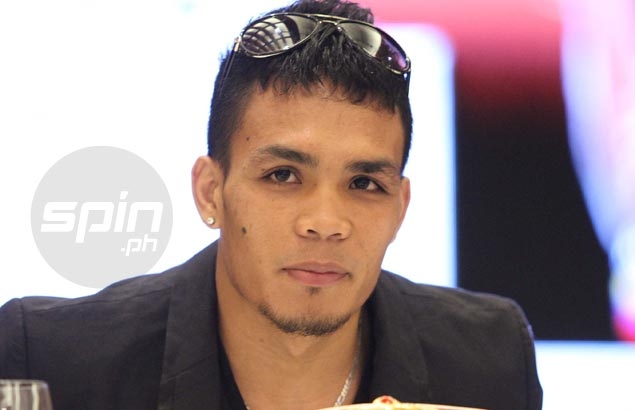 Filipino boxer Genesis Servania will get his first shot at a world title when he faces unbeaten WBO featherweight champion Oscar Valdez. The fight will take place on September 22nd @ Convention Center, Tucson, Arizona. The bout is for the WBO World featherweight title schedule for twelve rounds. Part of Top Rank’s fourth installment of their ESPN-televised series.

Genesis Servania started his career in 2009 and is currently undefeated. He has only fought once this year and once last year. In his last fight he knocked out Ralph Jhon Lulu in two round. Not to many known boxers on his resume so is difficult to tell what kind of undefeated fighter Servania is at the moment. He only has a 41% knockout ratio which tell his not a big puncher. Based out of Bacolod City, Philippines, he is currently @ Kashimi Gym in Kanazawa, Japan since leaving the ALA Gym in 2014. This is a stepping up significantly fight in against Valdez.

Valdez, 26, of Nogales, Mexico is making the third defense of his 126-pound belt. Valdez was one of Mexico’s most decorated amateur boxers. He also competed in the 2008 and 2012 Olympics. Valdez is not joke with a knockout ratio of 86% and currently undefeated. He has fought once this year against Miguel Marriaga winning by a UD over 12 rounds.