Orozco will make his first title defense against Ortiz 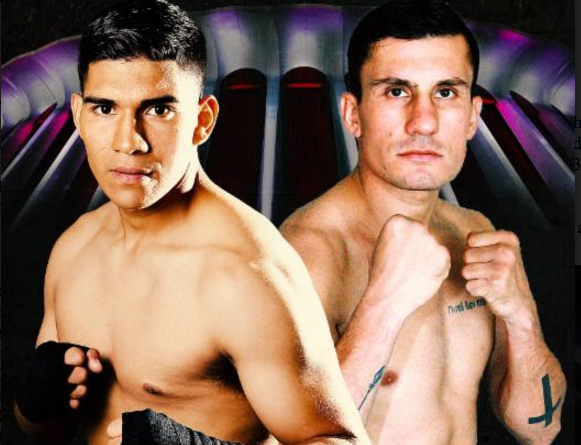 Super lightweight contender Antonio Orozco will make his first title defense of his WBC USNBC Super Lightweight title against veteran Roberto Ortiz. The bout will be the co-feature and TV opener for the lightweight battle between Jorge Linares and Luke Campbell. The event will be televised live on HBO World Championship Boxing beginning at 10:00 p.m. ET/PT. Taking place on Saturday, Sept. 23 at the Forum, Inglewood, California, USA.

Orozco is coming off a fourth-round knockout win against KeAndre Gibson, who suffered his first loss of his career. A right hand sent Gibson to the canvas in the 4th round. Orozco currently undefeated has proven impressive wins over Abner Lopez, Humberto Soto, Steve Forbes, Miguel Huerta and Martin Honorio. At 29-year-old he is looking to make his name known at take on top fighters in the 140lbs class.

Ortiz, is coming off a DRAW against Diego Cruz this past July. Since his controversial second-round knockout against Lucas Matthysse in 2014 he has four straight wins. He started his career in 2008 kicking things off with impressive knockouts. He currently sports a 68% KO ratio.

"I'm happy to have an opportunity to fight at the Forum, where there have been many iconic fights," said Antonio Orozco.

"I'm happy for the big opportunity that Golden Boy Promotions is giving me, being on such a big event as Linares-Campell," said Roberto Ortiz.