Nicholas Walters Pushes Back His Return Due To Illness 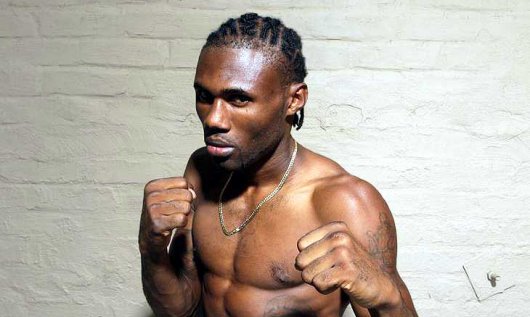 Nicholas Walters was supposed to fight this weekend on the undercard to the Terence Crawford vs. Julius Indongo junior welterweight unification. He was to face Mexico's Arturo Santos Reyes however dues to falling ill over the weekend he has pulled out of the fight. Walters, has been out of the ring since suffering his first career defeat against Vasyl Lomachenko last November in Las Vegas.

He had a fever and was coughing a lot which forced him to stop training. Unable to run for days or go to the gym he called his promoters and pulled out of the fight.

"All plans were in place for me to leave Panama on Tuesday for Nebraska with my trainer, Celso Chavez, but unfortunately, I picked up something from my son, O'Brien, who became ill last week," Walters told The Gleaner.