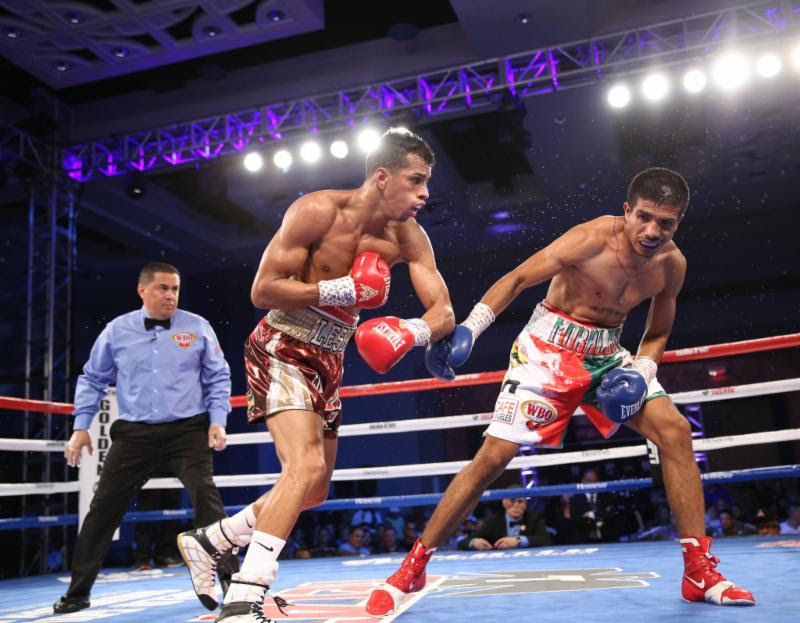 During the fight , Machado, floored Morales, in round two with a big punch. Over the next couple of round Machado proved to be to much for Morales who showed a lot of heart.

In the co-feature, Nate Green scored a controversial eight-round unanimous decision against Emanuel Rivera. Rivera was dominant in every round, even dropping Green with a right hand in the second round before hurting him in every round that followed. Nevertheless, the judges gave Green the victory with three scores of 77-74.

Edwin Rodriguez scored a six-round majority decision victory over Juan Carlos Camacho, Jr. in a super flyweight bout. The bout started explosively as both fighters exchanged in the center of the ring. Rodriguez won with two scores of 58-56, while one judge scored it a 57-57 draw.