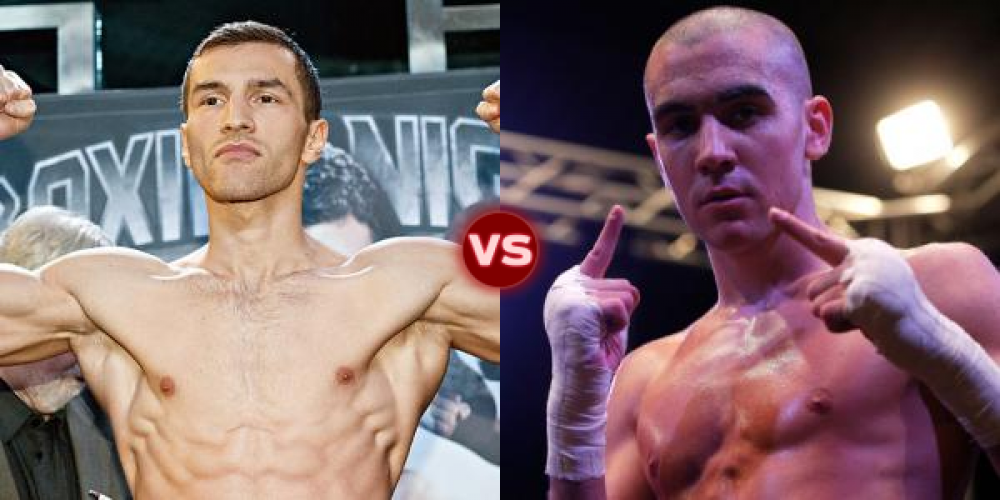 Tatli will get a second chance for the lightweight EBU belt in a rematch against Francesco Patera later this year in Finland. Tatli and Patera clashed for the first time last May in Turku, Finland. In that fight Patera won the EBU championship by a split decision, scores : Jean Robert Laine 115-113 | Fabian Guggenheim 116-112 | Robert Verwijs 112-116.

The scores was widely debated because of the styles of both fighters. Although Patera was the more, Tatli landed the hardest punches. This is always a tough type of bout to judge because do you favor cleaner harder punches or activity.?

”This time I won't leave anything for the judges to decide. I'll knock him out, period,” says Tatli.

”I was too relaxed in the last fight. It seemed like an easy victory. I thought the judges could see the difference between my hard shots and Patera's pitty-pat punches. Well, now it's personal. He took my belt, and he's going to pay for it.”