Pacquiao-Horn rematch is officially off 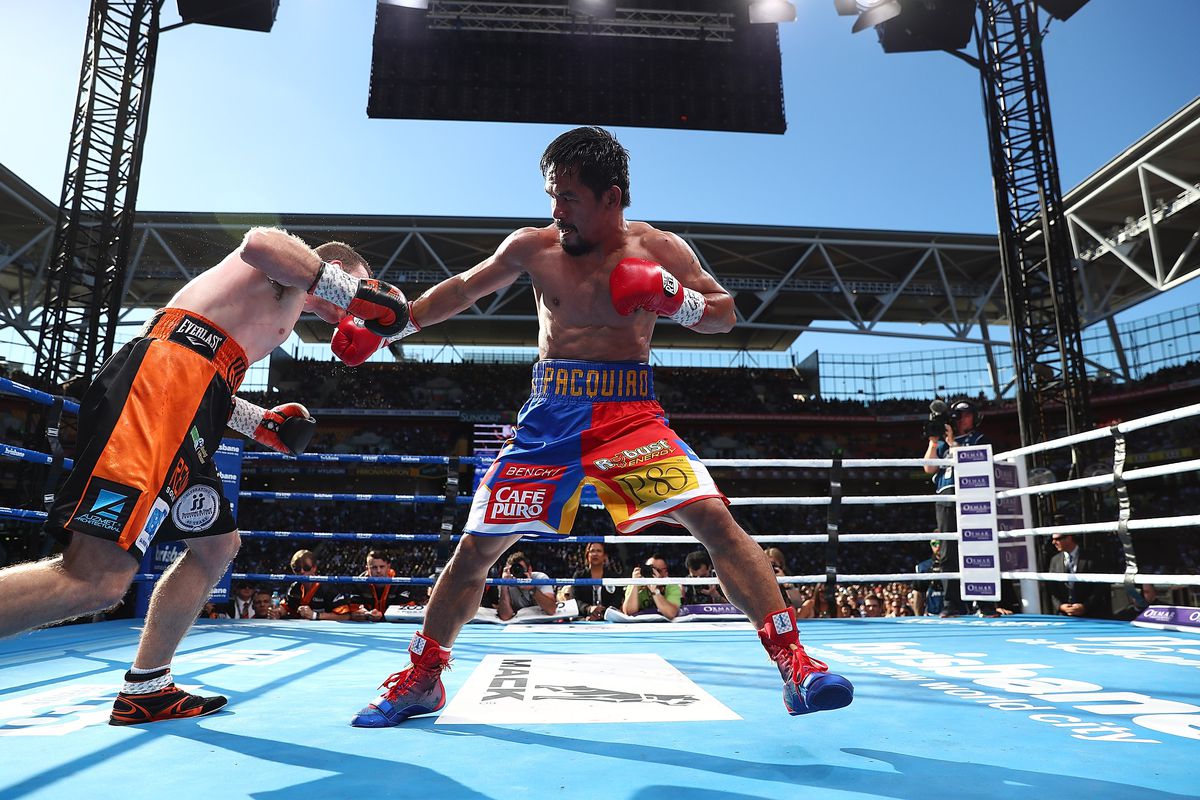 The rematch between Manny Pacquiao and Jeff Horn slated for November 12th at Suncorp Stadium is officially off.

Pacquiao will not fight again in 2017 as a result of his senatorial duties in the Philippines. Top Rank CEO Bob Arum, Pacquiao’s promoter, who was in Las Vegas last weekend, said his fighter still wants the rematch.

According to the Daily Telegraph, Pacquiao must visit China on a government trip when he is supposed to be in training camp.

Dean Lonergan, Horn’s promoter, confirmed the bout would not take place this year, and new opponents are being scouted for Horn.

“Until then Top Rank, Duco Promotions, TEQ, and Brisbane Marketing will be exploring options.”

According to ESPN, Arum was planning on having former unified super-lightweight champion Terence Crawford, 29, travel to Australia to have a front-row seat of the Pacquiao-Horn rematch, which implies he may have been in line to face the winner.

With Pacquiao out until 2018, it seems extremely unlikely that Arum would approve Horn vs. Crawford as the first title defense for the Australian.

While it’s not exactly a high-profile fight, Skeete brings experience and an international presence being from the United Kingdom. If the fight takes place in Australia, which is expected, one can imagine some British boxing fans making the trip to cheer on their fighter.