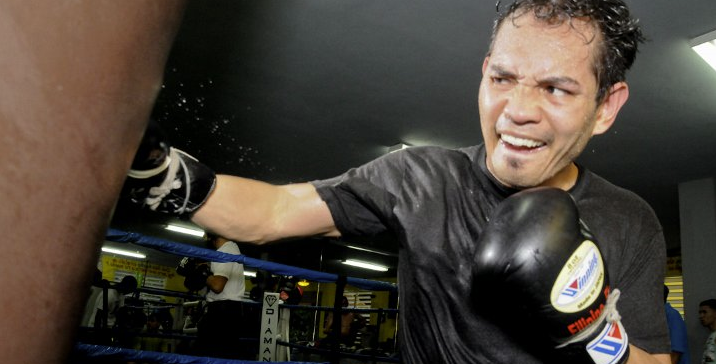 Former world champion Nonito Donaire will return this September 23rd against Ruben Garcia Hernandez. The bout is for the WBC Silver Featherweight Title scheduled for 10 rounds of boxing. The bout is part of the Yunier Dorticos vs Dmitry Kudryashov World Boxing Super Series Quarterfinals from the Alamodome, San Antonio, TX.

Donaire returns to the ring after a controversial loss last November to Jessie Magdaleno. The scores were, Steve Weisfeld 112-116 | Burt A. Clements 112-116 | Adalaide Byrd 110-118 , Magdaleno wins by UD over 12 RDS. Many people that Nonito Donaire should have won the fight. This will be the first time Donaire fight in 2017 have a very active 2015 & 16'. Donaire, is looking to win the belt and set up a bigger fight next year.

Garcia Hernandez is a tested Mexican fighter looking to make a name for himself in the industry. Hernandez has 2 loses to Randy Caballero & Rafael Rivera. Since his lost lose in 2016 he has won seven straight bouts. Fighting an impressive 8 times in the past two years.

Both these fighters have something to prove and will come out fighting to impress.