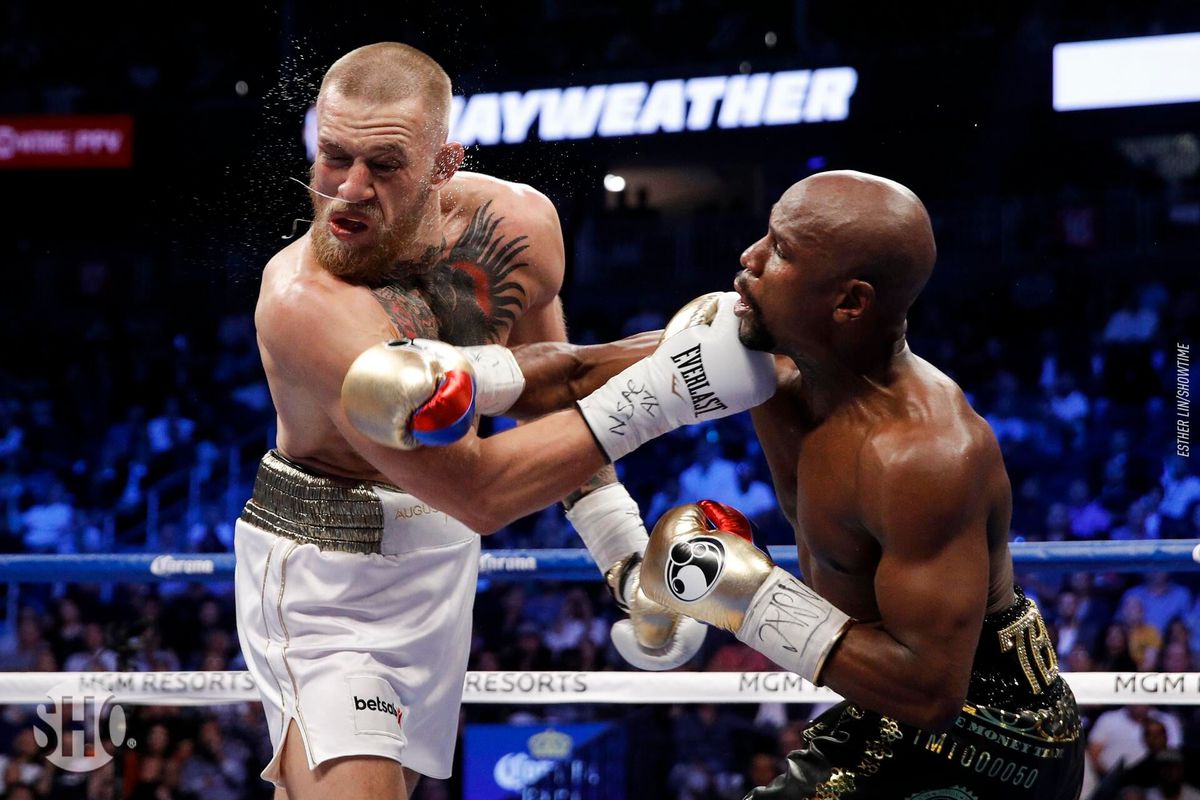 After the conclusion of his fight with Conor McGregor a little over two weeks ago, Floyd Mayweather told the media himself that the all-time gate record was broken. The official numbers are in, and it was not even close.

According to figures released Wednesday by the Nevada State Athletic commission, the 154-pound fight, the last of Mayweather’s legendary career, generated a live gate of approximately $55,414,865.79 via ESPN’s Dan Rafael. That still stands as the No. 2 combat sports gate of all-time behind Mayweather’s welterweight unification fight against Manny Pacquiao on May 2, 2015, which generated roughly $72.1 million.

While the bout with McGregor failed to set the gate record, it remains a possibility that the fight could break the all-time pay-per-view record set by Mayweather-Pacquiao, which had 4.6 million buys. According to Stephen Espinoza, the Executive Vice President and General Manager of Showtime Sports, the fight is on track to crack four million pay-pay-view buys, and could reach five million.

For comparison, Mayweather-McGregor sold 13,094 tickets, while 16,219 tickets were sold for the Pacquiao fight.

Five of the top six most lucrative fights have been Mayweather matchups, including six of the top 10. The only bout in the top six that was not headlined by Mayweather was the 1999 rematch between former heavyweight champions Lennox Lewis and Evander Holyfield, which generated around $16.8 million.