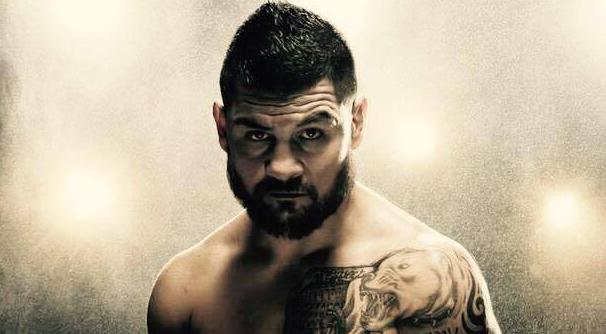 Vera was game, but Gavronski (24-2-1, 15 knockouts) slowly broke him down. Gavronski hurt Vera in round six, prompting referee Bobby Howard to step in and stop the bout at 2:21.

Gavronski, who resides in the Tacoma area, has now won his last four bouts.

Vera (26-12, 16 KOs) had his three-bout winning streak snapped. Prior to winning his last three bouts, the Austin, Texas resident had lost his previous five bouts.

Junior welterweight Ricardo Maldonado won a five round unanimous decision over Marco Cardenas (6-7-1, 2 KOs). All three judges scored the bout 49-46 in favor of Maldonado, who improves to 8-6-1, 1 KO.