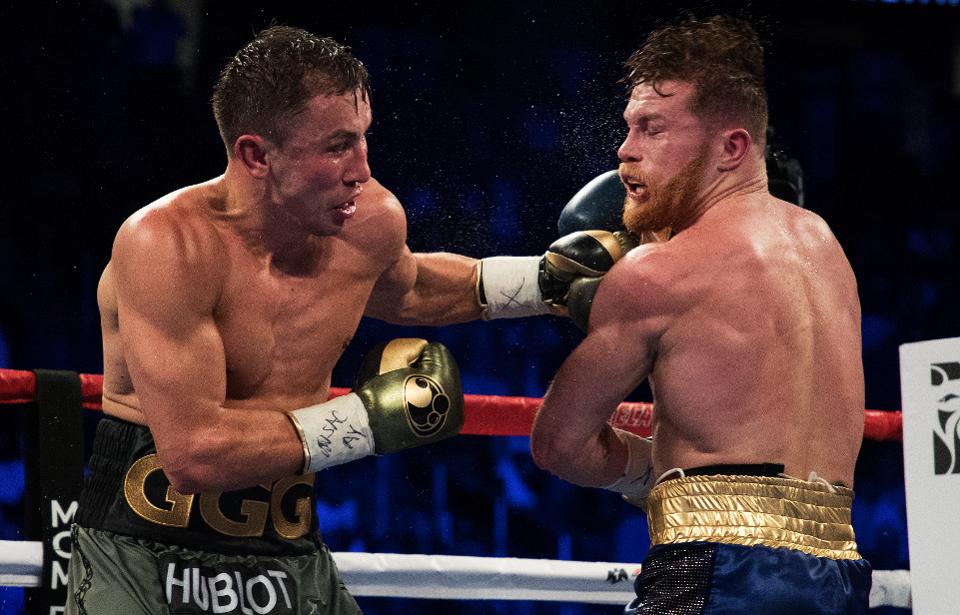 Gennady Golovkin is pursuing Saul ‘Canelo’ Alvarez for a rematch to prove who was the better man on Saturday after their highly-anticipated fight at T-Mobile Arena in Las Vegas concluded with an inconclusive split draw.

But their potential second clash may not go down in Sin City after all. Sources tell FightNights.com that both sides have begun talking.

“Gennady wants a rematch because this [fight] left an unsatisfied taste. Canelo said he won’t fight until May, but we have to see if he wants a rematch,” Tom Loeffler, Golovkin’s promoter, told Sky Sports.

Golovkin (37-0-1, 33 KO’s) appeared to have won a clear decision, but judge Adelaide Byrd scored the bout 118-110 for Canelo, which may go down in the history books as one of the worst scorecards ever turned in. FightNights.com scored the bout 116-112 for Golovkin.

If Loeffler was in charge, Texas and New York are at the top of the echelon.

“If there’s a rematch Dallas should be at the top of the lost,” he said. “But Madison Square Garden made an offer [for the first fight] that would have been a record gate for New York.”

AT&T Stadium has a seating capacity of 80,000. However, Loeffler believes they could have sold 100,000 tickets.

It certainly is possible. The maximum capacity of the stadium with standing room is 105,000 and Canelo-Golovkin II has the potential of filling up approximately 95 percent or more of the venue.

For instance, somehow Julio Cesar Chavez Jr. got away with not taking his post-fight drug test following a unanimous decision victory over Marco Antonio Rubio.

Under Texas Boxing Commission rules, there can be no more than a 15-pound disparity in weight, yet they violated their own rules by allowing former Olympian Shawn Estrada to fight. He infamously weighed-in at 196 pounds for what was scheduled to be a 172-pound catch-weight bout against Terrance Woods in 2012.

Canelo-Golovkin II in Texas would be a massive hit, but it comes with a risk.