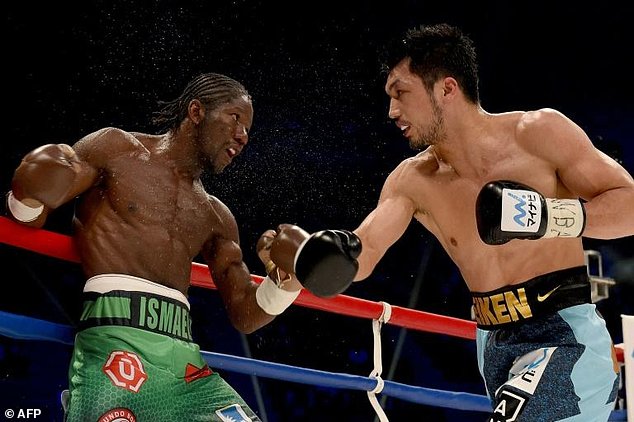 In their previous fight, which took place on May 20th, N’Dam claimed the vacant world title with a controversial split decision, scores Raul Caiz Sr 110-117 | Gustavo Padilla 116-111 | Hubert Earle 115-112. During the fight N’Dam was dropped in the fourth round. Many thought Murata out boxed him thru out the fight. The WBA also ordered an immediate rematch.

Murata captured the Olympic gold medal in the middleweight division at the 2012 Olympics held in London. It was the first gold medal won by a Japanese boxer since Takao Sakurai in 1964, and also is the first-ever boxing medal in a weight class other than bantamweight or flyweight. Murata also became the 100th gold medalist in Japanese Olympic history. Five of Murata’s last six victories have come by way of knockout.