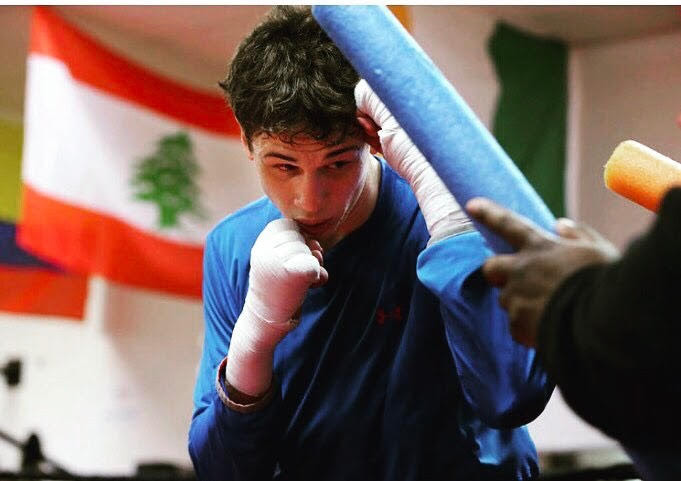 In the main event, Thomas LaManna will take on Samuel Amoako in a ten-round bout for the LBF Intnerconinetal Welterweight championship. In the eight-round co-feature undefeated sensation Devin Haney will appear in a junior welterweight bout. Raymond Serrano takes on undefeated Enver Halili in a ten-round welterweight bout. Also featured is a WBC Fecarbox Super Bantamweight title fight between Adam Lopez and Jorge Diaz.

Sidell Blocker (1-9-1) of Pleasantville, NJ will fight a rematch with Tomas Romain (4-1) of Brooklyn, NY in a lightweight bout.

Jonathan Arroyo of New York will make his pro debut against Steve Moore (0-1) of Orange, NJ in a welterweight bout.

Tickets for the November 18th fight card at The Claridge are priced at $200, $125, $80 and $55 (General Admission) and can be purchased at www.RisingBoxingPromotions.com