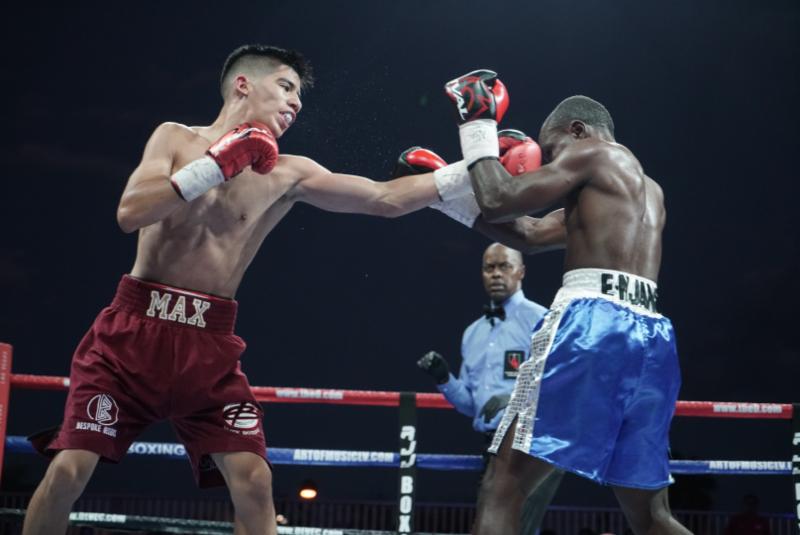 Ornelas (9-0-1, 4 KO’s), 19, of Las Vegas, last fought in July when he stopped the previously undefeated Leopoldo Martinez in the fifth-round of a rematch after their first bout ended in a disappointing technical draw.

“Roy Jones Jr. and I are honored to be a part of the Winna Vegas Casino Resort team,” said Keith Veltre, Co-Founder, and CEO of Roy Jones Jr. Boxing Promotions. “My team has been welcomed with open arms from the staff, and we could not be more excited to showcase our talent in Iowa.

Otieno (31-11, 13 KO’s), 44, of Nairobi, Kenya, the reigning WBA Pan African super flyweight titleholder, is moving up a weight class for his U.S. debut. He has won 10 out of his last 12 fights, though, against limited opposition. His most significant bout to date was in May 2011 against current WBA bantamweight world champion Jamie McDonnell, who routed Otieno in a one-sided decision loss for the Commonwealth title.