Brook to make junior middleweight debut against Rabchenko on Mar. 3 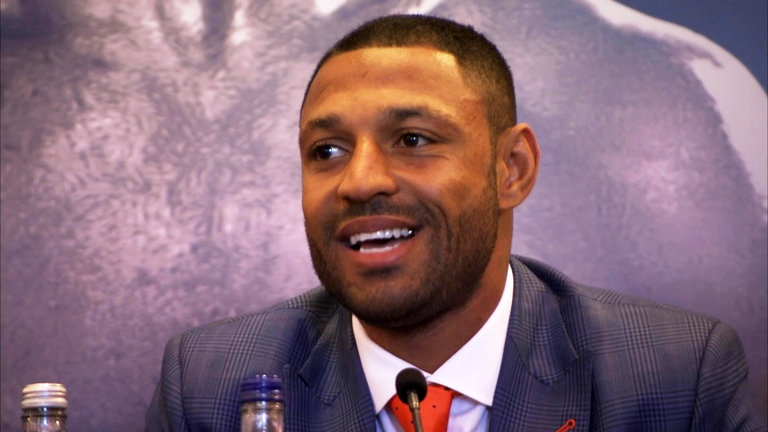 Kell Brook is officially moving up to 154-pounds.

The former welterweight titlist will face Sergey Rabchenko at the FlyDSA Arena in his hometown of Sheffield on Mar. 3.

Brook (36-2, 25 KO's), 31, is coming off back-to-back losses at the hands of Gennady Golovkin and Errol Spence Jr. -- fights where each of his orbital bones were fractured, and required surgery. Now, he has decided to move up a weight class, which is closer to his natural weight.

"I can't wait to get back in there, and it's going to be special returning to the arena," said Brook. "The Spence defeat cut deep, and it took me some time to come to terms with it, but now I'm back with a new challenge at 154lbs.

"I believe I will be stronger and better than ever in the division and my focus now is on becoming a two-weight, two-time world champion.

"Rabchenko is a dangerous fight for the return, but I want to jump straight back in at world level, and I think our styles will gel for an electric fight. I'm already deep in camp, and I can't wait for the atmosphere again in my hometown on March 3."