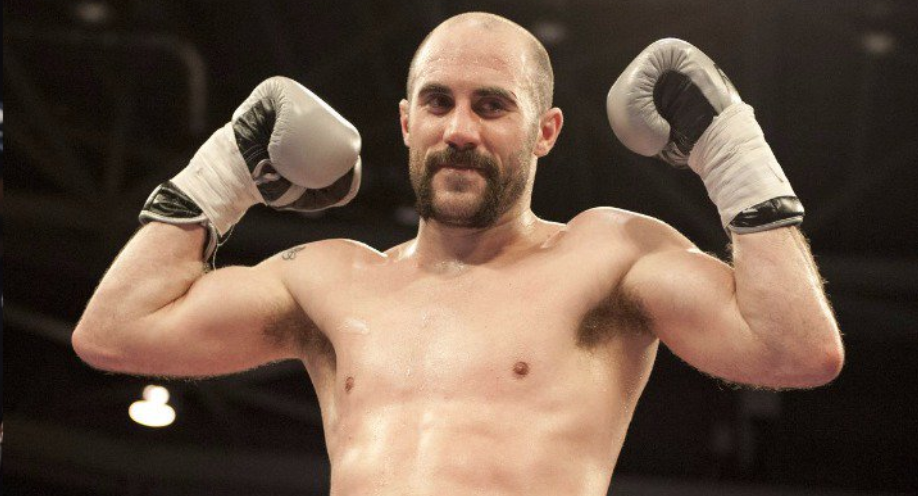 Not the most boxing skillful fight we’ve seen but is was a fight! Antoine Douglas who said he did not expect to get hit that much took a lot of jabs to the face as things kicked off in round one. Both fighters traded clean punches trading jabs and combinations. Douglas’s jab started to find a home landing straight down the middle. O'Sullivan seemed to shake things off and continued to walk thru the punches. Give and take, back and forth the fight went on thru the middle rounds. Both fighters were putting on a lot of pressure & action to make one another fight. Things got interesting in the 4th round as O'Sullivan caught Douglas on the ropes landing hard flush punches. Douglas seemed to take them well return fire. Antoine Douglas was making things harder for himself. No reason he should have been taking the punches he was. Gary O'Sullivan made it his type of fight. Heading into the 7th round it was clear that Antoine Douglas was taking to many punches and his stamina was wearing. Gary O'Sullivan landed a clean 4 or 5 punch combination that send Douglas to the canvas. The ref stepped in to stop the fight as it was clear that he could not continue.