Shields with the shutout over Nelson 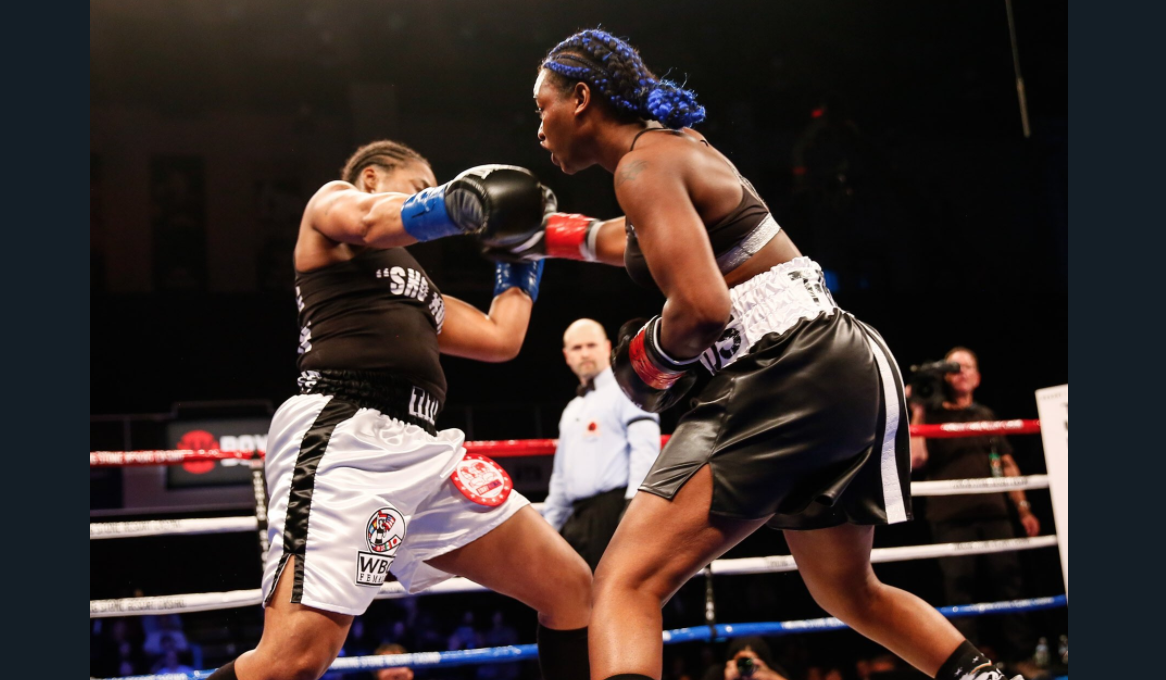 Claressa Shields established things in round one that you could see set a tone for the rest of the site. Using her jab and controlling the range making things difficult for Tori Nelson. Fireworks kicked things off in round two as both fighters exchanged punches. Claressa Shields right hand started to land flush forcing Nelson back. Nelson had her moments in round three hanging in the pocket and trading punches. It was much of the same mid-fight as Shields continued the pressure and landing the right down the middle. Nelson legs started to get a bit shaky heading down the stretch. The talented and skill of Claressa Shields showed that she was to much for Tori Nelson who clearly was out classed. In the final round Shields threw a flurry of punches & combinations. Nelson tired but not badly hurt.