Pacquiao Back In The Ring On April 14th 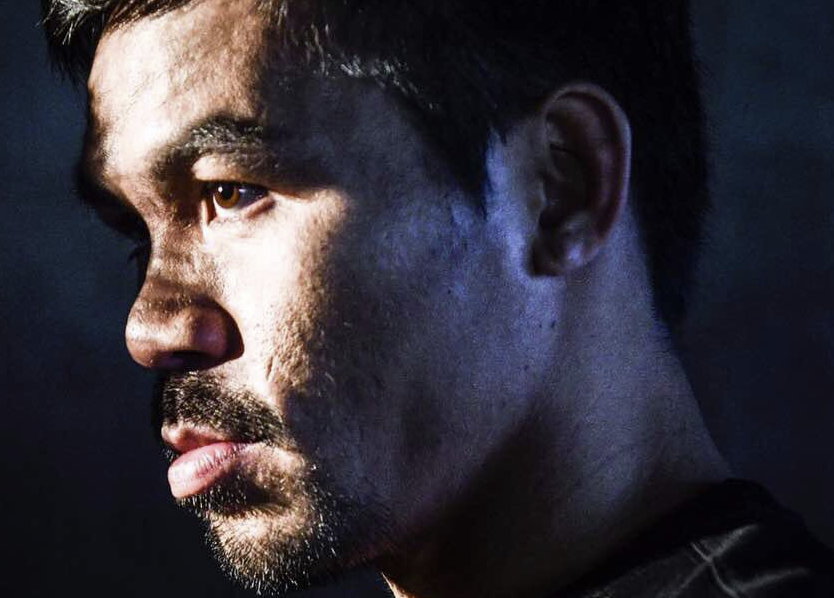 Manny Pacquiao is one of the greatest pound for pound boxers of all time and millions of people have tuned in to watch the fiery Filipino in the ring over the last decade or so. The now 39 year old has fought 68 times as a professional, winning 59 of those bouts. From these wins, 38 came by the way of knockout and he has only lost 7 times, with two draws. It’s now being reported that the five weight champion is ready to step back into the ring in just a couple of months’ time.

Bob Arum, the boss of Top Rank, has suggested that Pacquiao will fight on April the 14th live on ESPN PPV against Mike Alvarado at Mandalay Bay Resort & Casino, Las Vegas, Nevada, USA. The fight is set to take place on the same card that includes Australian Jeff Horn taking on Terence Crawford in order to defend his WBO Welterweight title. So anyone who fancies a flutter on the match should check out Betting.com, a great directory of online betting sites to get all the best prices and bonuses. It was actually Horn who Pacquiao faced last time out in July 2017. Horn won by unanimous decision on the night in Brisbane and became the WBO Welterweight champion.

Pac Man’s fight against 37 year old American Mike Alvarado is seen as a bit of a warm up match for a match further down the line that should see Pacquiao get into the ring with Vasyl Lomachenko in November. However, Pacquiao, who has been out of action since losing to Horn back in July last year, will have to be on his game to even beat Alvarado before he can look ahead to the Lomachenko bout. Alvarado has 38 wins from 42 fights, 26 by knockout and only 4 defeats. While Pacquiao should be too good for him, he can’t really afford a slip up.

The big fight that many are looking forward to though, is the one in November at 140lbs between Pacquiao and Lomachenko. The 29 year old who hails from the Ukraine has been making light work of his opponents in his 11 professional fights, with his last 4 wins coming due to opponents retiring. The boxer has impressed even the likes of Mike Tyson. However, he does have one blemish on an otherwise impeccable record due to his loss against Orlando Salido by split decision in only his second pro bout. It will certainly be an interesting matchup which should see plenty of people tuning in to watch.

You could say that Lomachenko doesn’t really punch hard enough to hurt Pacquiao, so he will have to do battle with him in other ways to come out on top. It could come down to speed and endurance, but even though Lomachenko is the much younger fighter; Pacquiao still has the edge when it comes to speed and seems to be quite a bit faster than the Ukranian. What we have seen recently though is the Pac Man’s stamina and endurance levels dropping and that could be the key to this fight in the end.

Whichever way you want to look at it, it will be great to see Manny Pacquiao, one of the all-time greats, back in action this year. He will definitely be in the ring once and if he manages to overcome Alvarado as expected, the big fight with Vasyl Lomachenko should happen later in the year too.