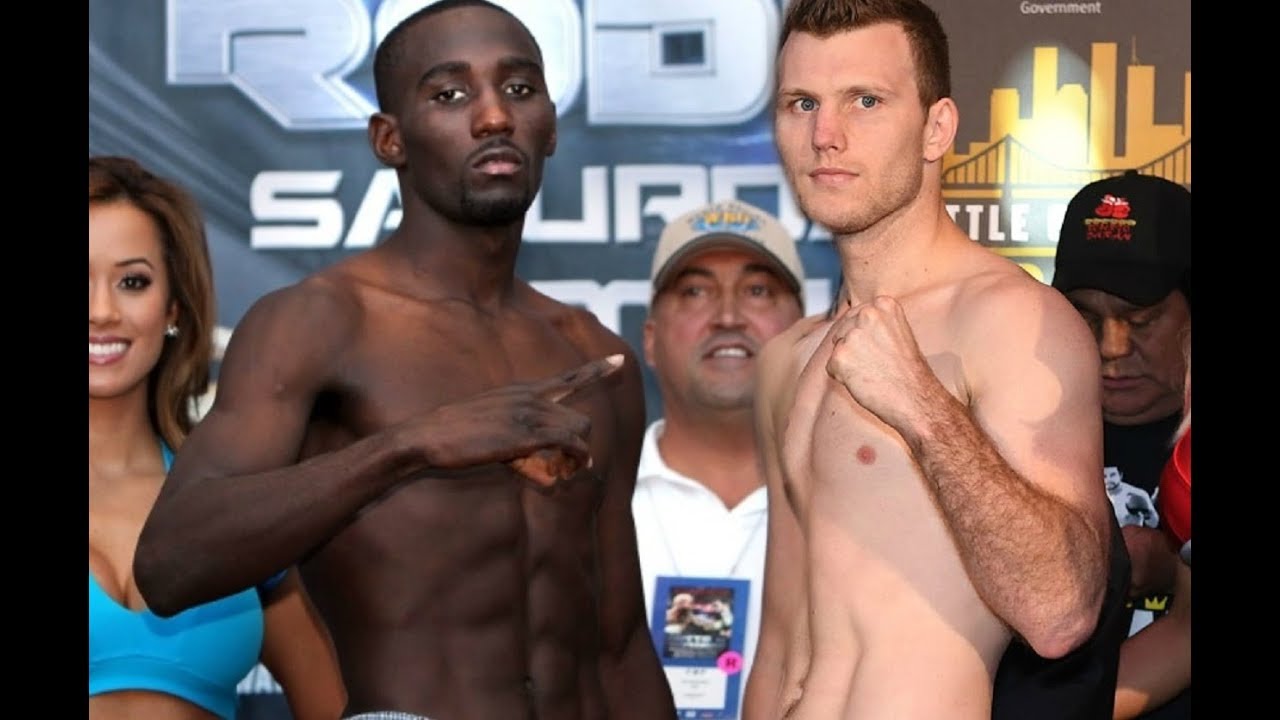 The welterweight world title fight slated for April 14 at Mandalay Bay in Las Vegas between two-division world champion Terence Crawford and WBO titleholder Jeff Horn has been postponed after Crawford suffered an injured right hand in a recent sparring session in Colorado Springs, FightNights.com can confirm.

Top Rank promoter Bob Arum told ESPN that the injury is not serious and the fight could be rescheduled either for May 19 or in early June, also in Las Vegas. It is unknown if Mandalay Bay will still host the bout.

Note: I trained at Crawford's gym Saturday and can confirm the injury occurred in Colorado Springs.