Who could Anthony Joshua face next? Here are four of the main contenders 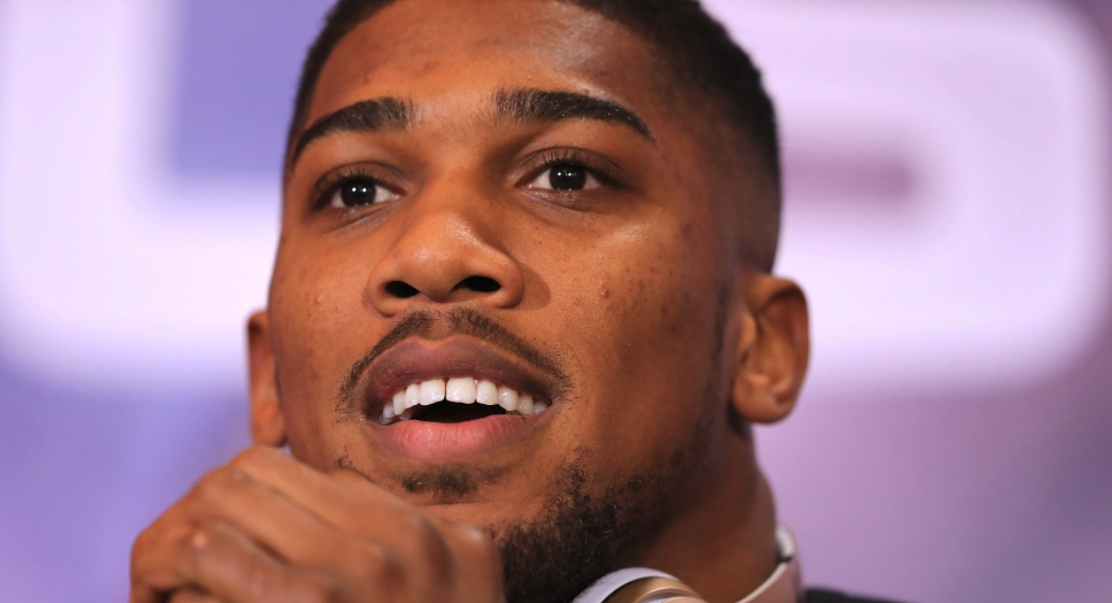 When Anthony Joshua beat Joseph Parker on points in Cardiff on 31 st March it may havemarked the end of a remarkable run of twenty victories by knockouts. But it also elevated him to being the WBO heavyweight champion of the world, adding to the WBA and IBF titles already held by him.

But almost as soon as the final bell sounded and it looked like the judges' opinions were going in his favour, speculation began about who his next opponent could be. Four names are in the ring right now so let's take a look at them.

For many the most obvious next opponent would be the 32 year old from Alabama and current holder of that final, elusive WBC heavyweight title. Win that and AJ really would be the undisputed world heavyweight champion. But before the meeting can be arranged there are a number of hurdles to overcome. Despite saying that this is the fight he'd like to see next, Eddie Hearn is reported to have made an offer of just $12.5 million with no percentage of the purse going to the Wilder camp. So until he makes a considerably better offer a stalemate seems to have been achieved.

The second American who has made his interest very clear in having a shot at taking Joshua's titles off him is New Yorker Miller. He's gone as far as to challenge AJ to cross the Atlantic to take him on in his home turf, most probably at Brooklyn's Barclays Center in the summer. Miller's also been saying that he's confident that his 35 pound advantage over the Briton could make it very difficult for him in the ring but this hasn't deterred Hearn from seriously entertaining the thought of arranging the fight. He's even been quoted as saying that it feels like the time might be right to travel to the States to make a defence.

One of the fights on the undercard for the Joshua/Parker meeting saw the Russian Povetkin notch up his 24th knockout in a 35 bout career when he defeated David Price. This has immediately elevated him to being the mandatory WBA and WBO challenger and it's certainly a prospect that he relishes. While his victory over Price saw him being challenged immediately by Dillian Whyte, Povetkin has categorically stated that AJ would be his ideal choice of opponent. However considering the other options available to the champion it's a pretty long shot that his wish will be granted.

Shortly after the Cardiff bout another wild card dramatically reappeared on the scene. Tyson Fury held a press conference announcing his return to the sport following his publicized problems and has made no secret that his sights are set on taking Joshua's various titles. For British boxing fans it's an enticing prospect and one which would be sure to attract great interest in betting on the outcome. But despite his claims to be faster and fitter than ever Fury still has a long way to go before he's anywhere near ready for a fight of this size and importance.

So while we may have to wait for Joshua v Fury encounter the most probable next opponent for AJ is Deontay Wilder. The current arguments about money are almost certain to be a starting point in negotiations between the two camps and, off all the possible bouts, this is the one with the biggest worldwide earning potential. And in boxing, as in life, money doesn't just talk, it shouts out loud!