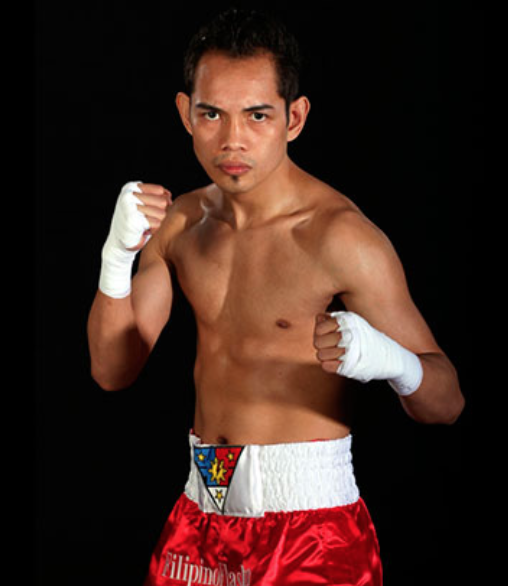 Former world champion and boxing veteran Nonito Donaire (38-5, 24 KO's) will join the 118lbs World Boxing Super Series tournament scheduled to start in September. Donaire is coming off a loss to Carl Frampton back in April. While Donaire provides a big name for the WBSS tournament, he hasn't fought at 118 since 2011. The last seven years of his career he has went back and forth between 122 and 126. The Bantamweight tournament is shaping up to be a good one with the likes of Nayou Inoue, Zolani Tete, Emmanuel Rodriguez, and Ryan Burnett all in the tournament. While Donair'e experience exceeds them all, his age and declining skills aren't likely to be able to match those of the guys already entered in the tournament. Still, upsets are always possible, and this could be the last time we see Donaire in the squared circle.