Joseph Parker will make his return in December 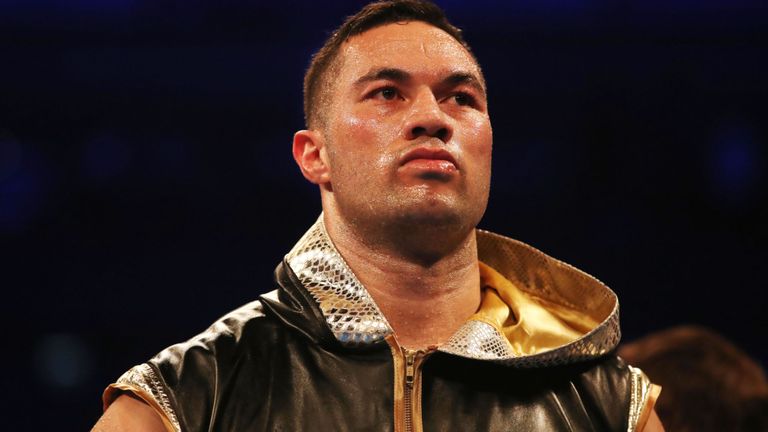 The 26-year-old heavyweight will return to the ring at Christchurch's Horncastle Arena on December 15, with an opponent to be announced in the coming weeks.

The last time we saw him in the ring was against Dillian Whyte on July 28th when he lost by a UD, Phil Austin 111-114 | Christophe Fernandez 110-115 | Steve Gray 112-113. The 26-year-old suffered back-to-back defeats in Britain this year, losing his WBO belt in a March points loss to Anthony Joshua. But Parker insists he can still compete at the top level as he prepares to fight in his home country for the first time in 18 months.

"Whoever they put in front of me I need to get the job done - and get it done well," said Parker.

"Having experienced what it is like to reach the pinnacle of the sport, and then come back down again after a couple of tough defeats, I'm more motivated than ever to get back on top."

The bout is to give Parker some rounds and shake off the loses & rust. He is going to make a bigger comeback in 2019 in a stacked heavyweight division. A good win — and he will be disappointed to not get a stoppage — could put him within reach of a rematch with Whyte or perhaps a fight against fellow Englishman Dereck Chisora. Parker will face a "softer" opponent to make him look good and set things in motion. His KO ration @ 69% with 147 total rounds keeps him an exciting fighter. Will we see him against Fury or maybe a rematch with Anthony Joshua? That depends on how good he looks over the next 6 month. He needs at least two fights to entice these names in the ring.

When the Kiwi boxer Joseph Parker makes his return the boxing odd will be available when the opponent is announced. You can checkout the online casinos and place your bets. Have fun online slots to try out, but responsible bets is what you should be looking at.