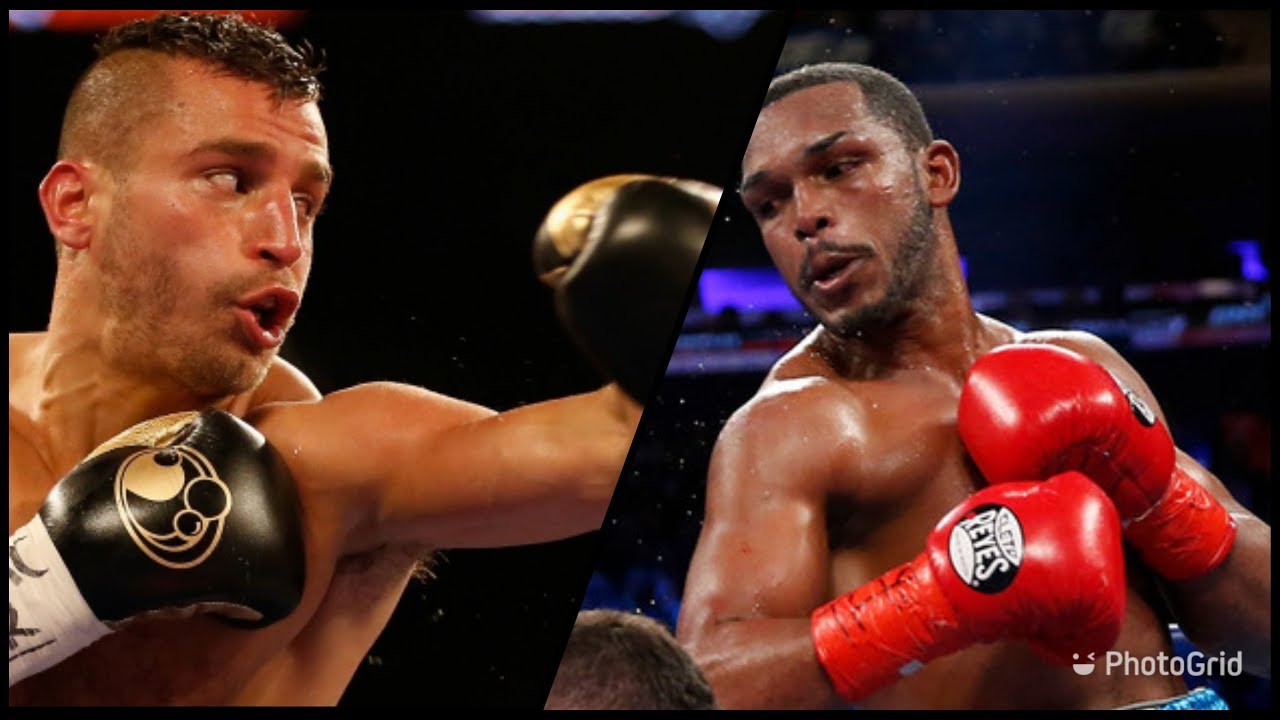 For punters especially, both the sports present with ample opportunities to make significant profits. There is big money involved in boxing and horse racing which means there is enough for everyone to take a bite. Add to that the thrill of the ride that is a prominent factor in both sports and we have a bonafide winner on our hands.

A layperson might assume that a horse race ends quickly while a boxing match goes on for many rounds. But there are races around the world, like the Czech Grand National, that are gruelling and consist of tough courses. In a similar fashion, a boxing bout may end in a few seconds or minutes due to a well-placed knock-out.

Now, newcomers might feel a little intimidated when it comes to placing bets in either of the two sports. For boxing, it comes down to the stamina and performance of an individual boxer. In horse racing, taking a closer look at the horse and its jockey can lead to profitable bets. Punters can keep track of how everyone is performing by catching up on horse betting news. This allows them to stay abreast with the latest developments and also keep a keen eye on the competition. However, another commonality between the two is the use of the term “boxed betting” in horse racing. Bettors can, instead of just selecting the first four finishers, box them, which means they get a pay-out as long as the horses finish among the first four irrespective of their positions.

On a more sombre note, both boxing and horse racing have reached a stage when only diehard fans follow them Recent events, such as high-profile fights in boxing and nail-biting finishes in horse racing, have proved that more media coverage, and a certain celebrity following, can lead to an increase in overall fan following. This will eventually lead to more first-time punters being confident about betting in these sports as they are significantly lucrative options.

There is, however, one difference when it comes to winning in the two sports. Boxers it seems have a much worldlier appeal, and even if someone is not a fan, they would at least be aware of the top fighters. Mike Tyson, Mohammad Ali, and presently Floyd Mayweather are names that most know about. Horse racing is a lot subtler, and outside of the industry, only a few are aware of the horses, jockeys or trainer names. But that goes with the nature of the sports and is more characteristic than anything else.

The good news is that both boxing and horse racing is slowly making a return to mainstream betting and fan following. Many boxers are seen having a fight of words on social media that has helped in a big way to promote the sport. Horse racing enthusiasts are also more vocal and interacting with fellow fans, which in turn adds to the growing fame of the game. The future is bright, and if you are a punter looking to make extra cash, this is the perfect opportunity to indulge in boxing and horse racing.