Kelly Pavlik likely to return to boxing at cruiserweight 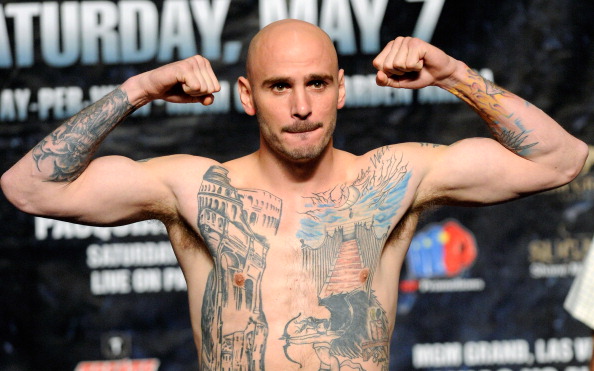 Former unified middleweight world titleholder Kelly Pavlik is likely coming back to fight as a cruiserweight.

Pavlik (40-2, 34 KO's), who retired after outpointing Will Rosinsky in a 10-round bout on July 7, 2012, briefly considered making a comeback a year ago to fight former middleweight champion Gennady Golovkin.

However, it was more of an itch instead of a reality. This time around, the 36-year-old is serious about returning to boxing. Pavlik appeared on a Jan. 9 episode of the widely-beloved Joe Rogan Experience podcast where he discussed the possibility of fighting again.

"I’m really thinking about it," Pavlik told Rogan. "I'm working out, losing the weight. But at the same time, there's a lot of process behind that too; I would have to sit down with the family.

“Cruiserweight is the nice area right now. Anybody but [undisputed cruiserweight world champion Oleksandr] Usyk. I'm not fighting that monster."

Although Pavlik told Rogan that he is merely thinking about returning, FightNights.com has been exclusively informed that he is likely to box again, and has been secretly training in California.

Since retiring, the Youngstown, Ohio native has picked up powerlifting, and walks at a solid 200 pounds.

After losing his middleweight titles to Sergio Martinez in April 2010, Pavlik moved up to 168-pounds, where he finished his career with a four-bout winning streak, albeit against less than stellar opposition.