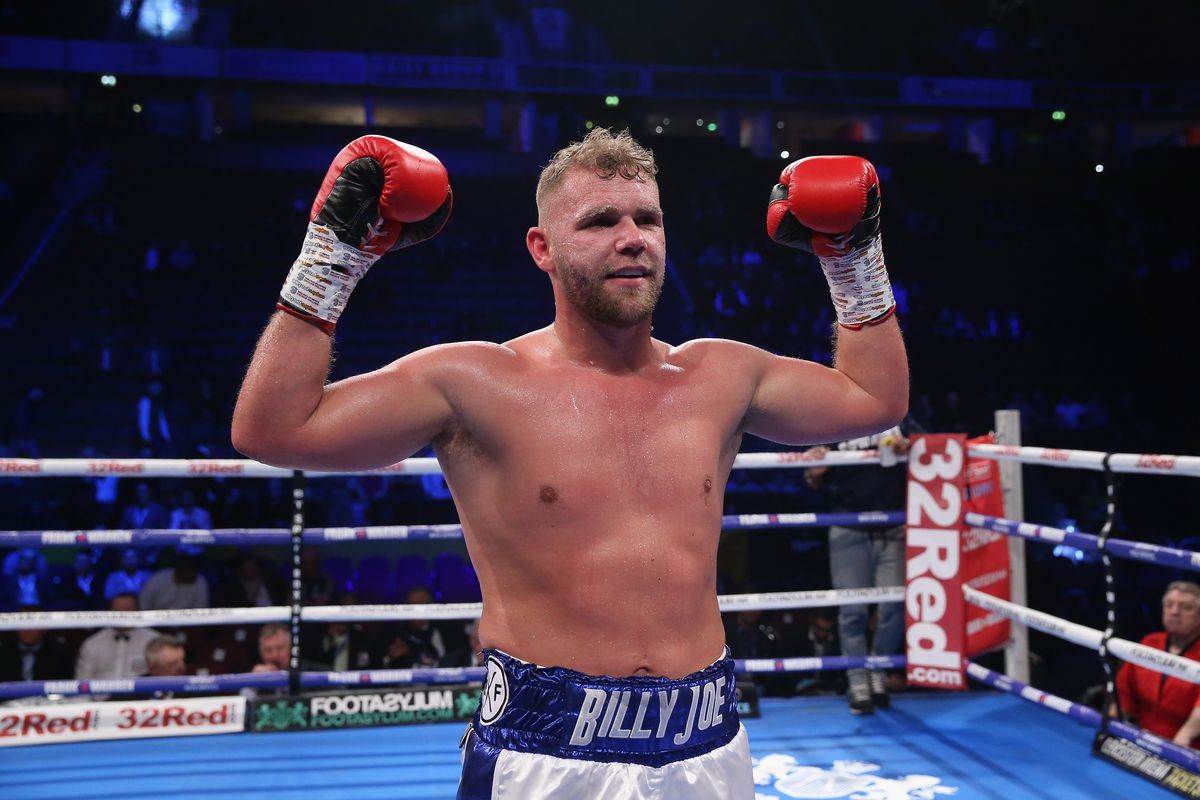 Controversial British boxer Billy Joe Saunders is set to step up to the super middleweight division on April 13th to face off against Shefat Isufi for the vacant WBO super-middleweight title. Saunders will be aiming to keep his unbeaten record in tact, having yet to taste defeat in 27 professional fights thus far. The former WBO middleweight champion vacated that belt in back in October, and this move up a weight division is sure to test the proud Romanichal Traveller. Shefat Isufi has won 20 of his 27 bouts by way of knockout. While Isufi has been defeated twice in his career, his record at super middleweight is unblemished.

The betting public will no doubt be keen to keep Billy Joe Saunders on side here, so it could well pay to check out the Novibet live betting for the latest prices on this world title clash. Saunders is currently the overwhelming favourite as far as the odds compilers are concerned, and it will come as a huge shock if the jolly fails in his bid to become a two-weight world champion. While showing his opponent respect, Saunders has already stated that this fight ‘is a brilliant opening’ for him, with his camp clearly expecting their fighter to be involved in some big money bouts off the back of this. Although competing in a new weight division is a challenge for any boxer, Billy Joe could not have handpicked a much better opportunity for his first attempt in the realms of super middleweight battle.

As far as Shefat Isufi is concerned, this clash with Billy Joe Saunders will arguably be the German’s biggest match of his career to date. Currently ranked as the number one fighter in the super middleweight division by the WBO, Isufi will not previously have had a payday of this magnitude and while he arrives at Wembley Arena as the big underdog, he has reason to be somewhat confident of pulling off the upset. The fact that Shefat Isufi has been fighting regularly at super-middleweight is a massive positive for the 29 year old. Billy Joe Saunders has won the majority of his fights in recent times by going the distance, and there are question marks over his mobility with the increased size taken into account. Saunders’ natural fighting weight is 160 pounds and it will be hard to get in peak physical condition, while still brining an extra 8 pounds to the pre match weigh in.

With Isufi a bit of a knockout specialist, and Saunders very technically minded with an onus on an incredible defence, this battle is a real clash of styles. Billy Joe did get up to a ridiculous 178 pounds for his December warm up clash against Charles Adamu, but he looked seriously out of shape there, and I would expect to see him far leaner come April 13th. Personally, I believe that Billy Joe Saunders will be able to transfer those fast hands and astute feet up a level, and land another world title while maintaining his unbeaten record in the process.