Miller on failed drug test: I am absolutely devastated; my team stands for integrity! 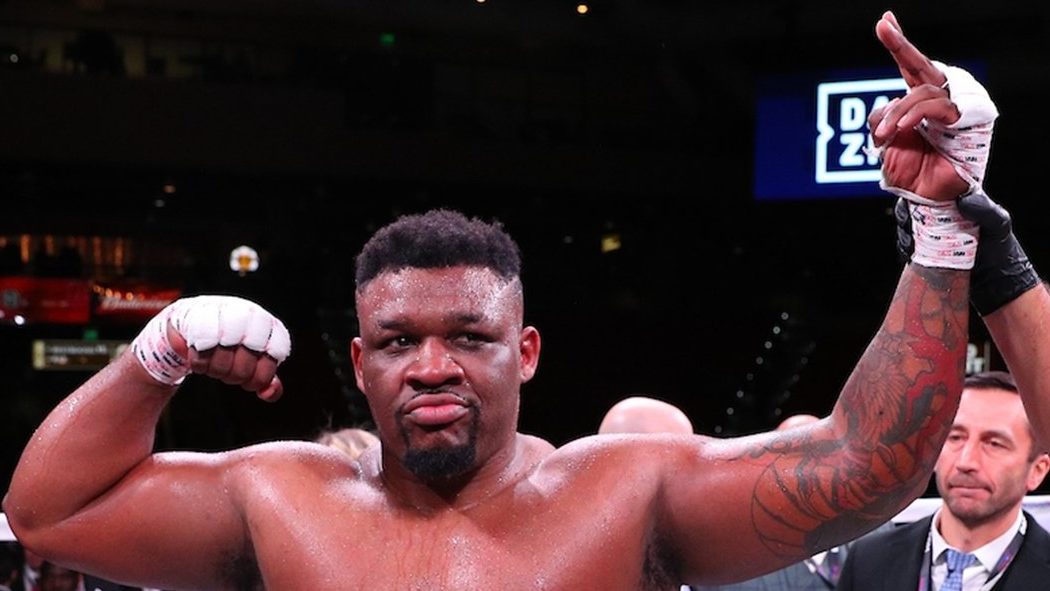 Heavyweight contender Jarrell Miller has denied knowingly taking a banned substance in the wake of his failed drug test.

Miller was set to challenge two-belt champion Anthony Joshua on June 1 at Madison Square Garden, but the New York State Athletic Commission on Wednesday denied Miller a license to box, scrapping the bout.

Miller tested positive for the banned performance-enhancing substance GW1516 (Endurobol) in a random urine test conducted by the Voluntary Anti-Doping Association (VADA) on March 20. The results were made public on Tuesday.

This is not the first that Miller has failed a drug test, as he previously served a nine-month suspension from the California State Athletic Commission after testing positive for Dimethylamylamine when kickboxing in 2014.

Miller (23-0-1, 20 KOs), 30, who ironically accused Joshua of using performance-enhancing drugs during the press tour for the bout, issued a statement on his Instagram page, although he offered no apology for the champion.

"I want to thank all of my supporters who have stood by me since day one and especially during this extremely difficult time. I have not been tuned in to social media and any other media outlets to focus and channel all of my energies into working hard with no distractions," Miller stated on social media.

"I am absolutely devastated upon hearing the news my boxing license has been revoked in NY State, and I will be vigorously appealing this decision. I have never knowingly taken any banned substance, and when I found out the news last night, I was totally shocked.

"My team and I stand for integrity, decency & honesty and together we will stand to fight this with everything we have! This was a voluntarily test that I was very happy to do and these results came just one week after another voluntarily test that I had taken which was completely clean. I refuse to just lie down and let my dream be taken away from me when I know in my heart that I've done nothing wrong.

"15 years of hard work. I'm [a] warrior .. I don't need a banned substance. Remember don't believe everything you hear and see. The facts will prevail, and I shall be vindicated. I don't have anything to hide, and the truth will make itself known."