Mikey Garcia could be close to retirement 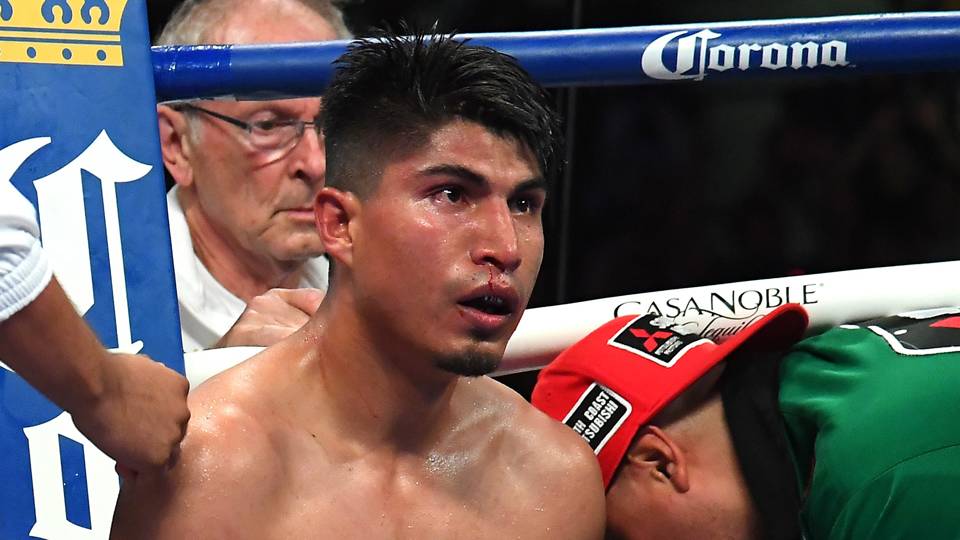 However, the Los Angeles native could be running out of time to do so.

However, after losing to Errol Spence in a welterweight world title fight by lopsided unanimous decision in March, Garcia will likely try to end his career on a high note. According to our sources, Garcia could potentially face welterweight world titleholder and eight-division world champion Manny Pacquiao in early 2020 for the Filipino’s WBA “Super” title. FightNights.com has learned that former two-weight world champion Danny Garcia is also being considered for the Pac-Man.

Garcia has mentioned the possibility of retiring on several outlets, including EsNews and The Punchline.

Some of Garcia's hobbies include automobile racing and shooting. A YouTube video released in 2018 showed Garcia participating in some form of production car race at Auto Club Speedway in Fontana, California, the same track where NASCAR's premier series, – the Monster Energy NASCAR Cup Series — , races once a year.

Garcia has also changed his mind more than a handful of times, which has drawn the ire of some fans on social media.

In 2017, he floated the idea of moving up to 154-pounds to challenge Puerto Rican legend Miguel Cotto, but when offered a multi-fight agreement with Golden Boy Promotions, Garcia turned down the offer. Moreover, after knocking out Dejan Zlaticanin to win a lightweight world title in 2017, he fought at 140-pounds, where he easily defeated Adrien Broner and won a fourth division title on points against Sergey Lipinets, before moving back down to lightweight to defend his title against Robert Easter Jr.

Then, in March, Garcia moved up two weight classes to face Spence.

Our sources say that Garcia is looking to cash out over his next couple of fights before leaving boxing altogether. However, a 135-pound lightweight unification bout between Garcia and WBO champion Vasiliy Lomachenko, though a great matchup on paper, may never happen. Both fighters are in a promotional bind.

Garcia remains on board with Al Haymon and Premier Boxing Champions, while Lomachenko is with Bob Arum's Top Rank and ESPN. Furthermore, after fighting as a welterweight, it seems highly unlikely that Garcia will be able to make 135-pounds again unless both sides make some concessions.