Joshua-Wilder stalemate rests on the shoulders of the promoters 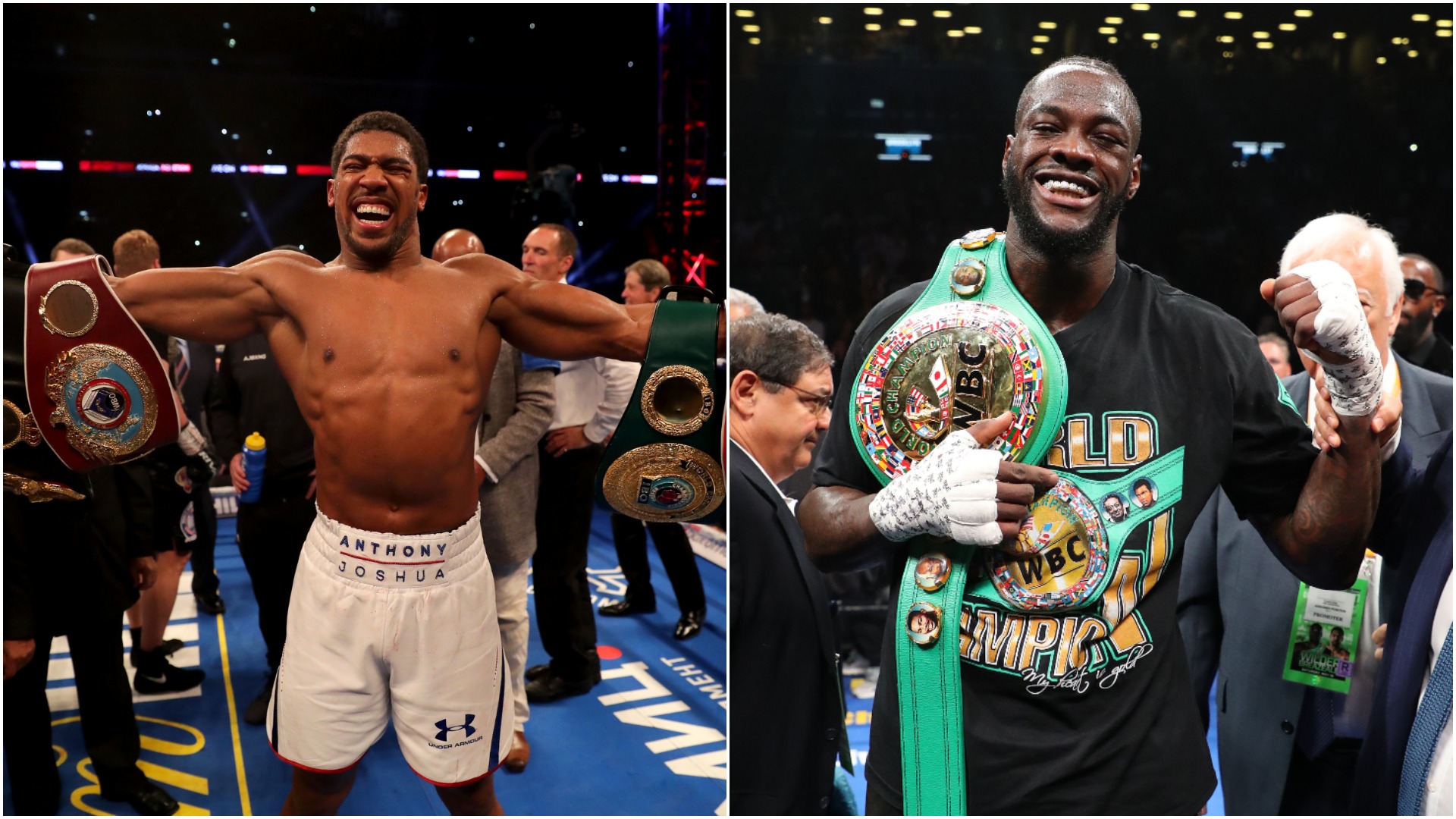 Deontay Wilder will face both Anthony Joshua and Tyson Fury within his next three fights.

That is according to Shelly Finkel, the co-manager of the WBC heavyweight champion.

Shortly after the fight, there were reports that a rematch between Wilder and Luis Ortiz were all but finalized for the fall, with hard-hitting Polishman Adam Kownacki being targeted for the spring.

While a rematch with Ortiz is not out of the picture, Finkel is also in talks with DAZN executive John Skipper regarding a fight with Anthony Joshua for the undisputed heavyweight championship, and Top Rank for a potential rematch with Tyson Fury.

Finkel will be ringside alongside Skipper for Joshua's U.S. debut against Andy Ruiz Jr. on June 1 at Madison Square Garden in New York City. Wilder will not be attending the bout.

"No, ( the Ortiz rumors are) not true. That is something we are working on now. Hopefully, by next week, it will be resolved. I had dinner the other night with John Skipper, we discussed the Joshua fight, and I also have been in touch with Top Rank," Finkel said to The Sun.

"In the next two weeks, everything will be done, it will be said publicly what we're doing, and I believe the UK fans will also be happy."

Hearn claimed that he has not heard from Wilder's team in roughly seven months after Wilder fought Fury to a draw last December.

"It doesn't take an expert to realize that there's no desire from their side to make the fight," Hearn told Kim.

Both Wilder and Joshua have stated their desires to fight one another time and time again, but promotional considerations, as they regularly do in the current generation of boxing, continue to delay the fights that fans want to see the most.

DAZN offered Wilder a four-fight deal worth more than $120 million, and a three-bout deal worth approximately $100 million, but Wilder turned them both down, despite the fact that he would have been guaranteed two fights with Joshua.

It is a shame, but it is nothing new. Fans had to wait over five years for Floyd Mayweather Jr. and Manny Pacquiao to finally meet in the ring in a much-hyped May 2015 bout. Unfortunately, the fight, which was billed as 'The Fight of The Century,' was anything but that.

Legendary heavyweight champion George Foreman, who knows a thing or two about big fights, has even gone as far to say that Joshua-Wilder could be the most significant heavyweight world title fight in the history of the sport.

It will indeed be a shame if Joshua-Wilder becomes another Mayweather-Pacquiao or at worst a Lewis-Bowe. These recent developments are somewhat promising, but until both sides stopped playing around with one another, the real losers are the most essential pieces of the pie -- the fans and the fighters.