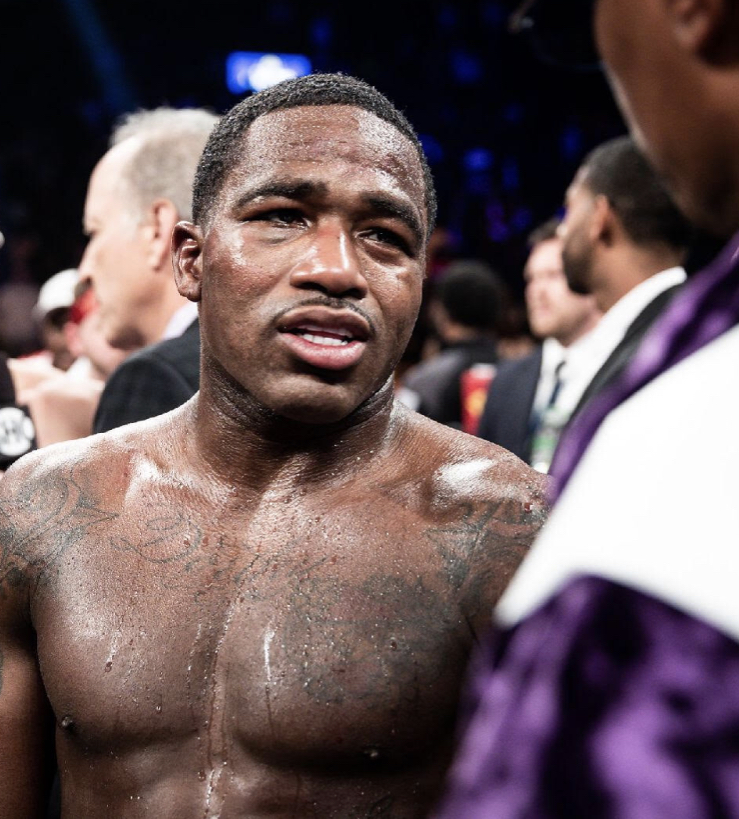 Three months after announcing his retirement from boxing to return to the "street life," Adrien Broner was back in a familiar place on Tuesday afternoon.

Broner regularly posts on the well-loved social media outlet, where he announced that a fight date was on the horizon.

Sources tell FightNights.com that it is a possibility that Broner will return on the undercard of the Manny Pacquiao-Keith Thurman world title unification bout on July 20 at MGM Grand in Las Vegas. Former 135-pound titlist Omar Figueroa was in negotiations to face Broner, but opted to face Yordenis Ugas, who lost a controversial decision to WBC welterweight champion Shawn Porter in March.

Broner was last seen in the ring when he fought Pacquiao in January for the Filipino’s secondary 147-pound world title. Broner only landed 50 punches in the fight and lost by unanimous decision.

The often-troubled Broner (33-4-1, 24 KO’s, nicknamed “The Problem,” has had more than just a couple brushes with the law.

Broner has been arrested twice stemming from a Dec. 7, 2017, speeding incident. He was jailed for having no driver's license, registration, or proof of insurance.

Broner was busted last February in Atlanta for allegedly groping a woman at a shopping mall. Then in June, Broner was arrested again in Cleveland for allegedly getting on top of a woman and forcibly kissing her.

In September 2016, felony assault and aggravated robbery charges against Broner were dropped when the accuser failed to show up in court. The charges stemmed from an incident earlier in the year when Broner allegedly assaulted a man and robbed him of $12,000 at gunpoint outside of a Cincinnati bowling alley. Broner reportedly lost a game of high-stakes betting on bowling games, knocked the man out unconscious outside the establishment, and took the money.

Broner, who has won world titles in four different weight divisions, is 3-3-1 in the last seven fights.